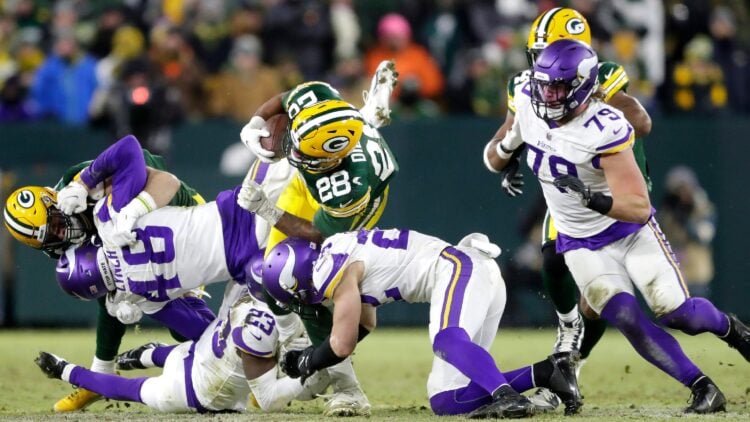 This is Episode 38 of VikesNow, a YouTube channel devoted to daily Minnesota Vikings analysis. This episode examines Minnesota’s 2nd and 3rd-Round draft performance.

Particularly, the trade with the Green Bay Packers and subsequent draft picks are discussed.