Explained: The Vikings Players Who Could Unexpectedly Break Out in 2022 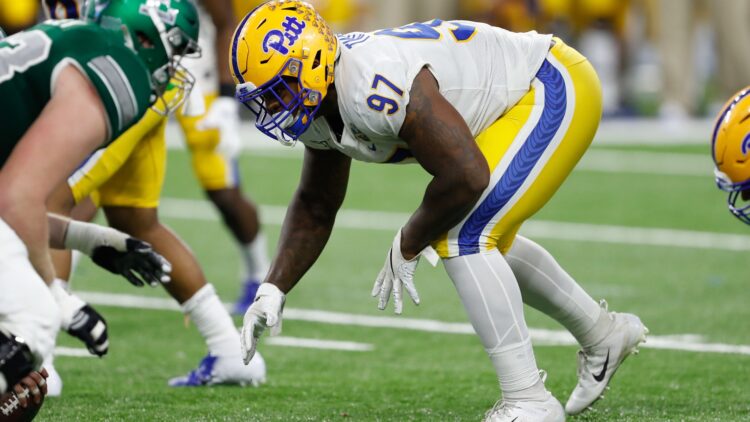 This is Episode 76 of VikesNow, a YouTube channel devoted to daily Minnesota Vikings analysis. This episode examines possible breakout players of whom few fans realize — courtesy of Josh Frey.

Particularly, men like K.J. Osborn, who blossomed out of nowhere in 2021, are discussed.