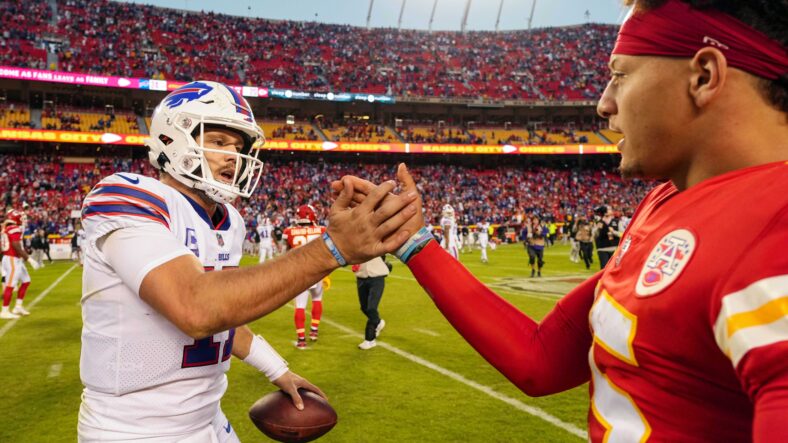 This is Episode 154 of VikesNow, a YouTube channel devoted to daily Minnesota Vikings analysis. This examines leaguewide happenings around the NFL in Weeks 8 and 9.

Particularly, the Packers, Rams, and Buccaneers struggles are discussed, as well as other items from both conferences.