Explained: Surprise Roster Cuts for Vikings That Would Make Sense This Summer 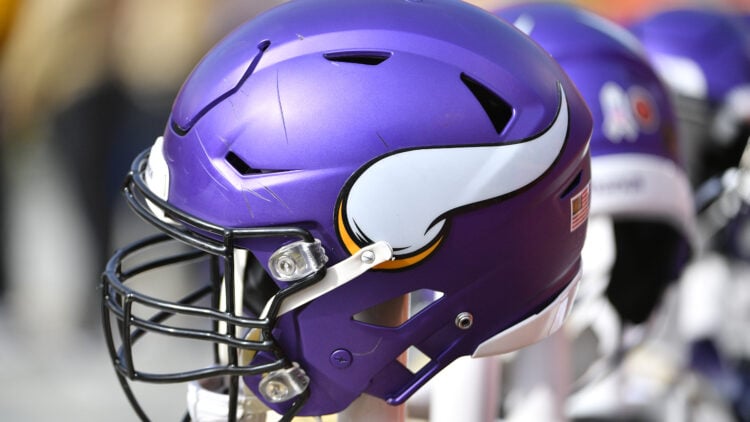 This is Episode 45 of VikesNow, a YouTube channel devoted to daily Minnesota Vikings analysis. This episode examines possible roster cuts for the Vikings in the summer.

Particularly, 5-6 men from various positions are theorized — and why those men might be on the chopping block.