Explained: New Boss’ Vision for the Vikings with a Celtic Twist 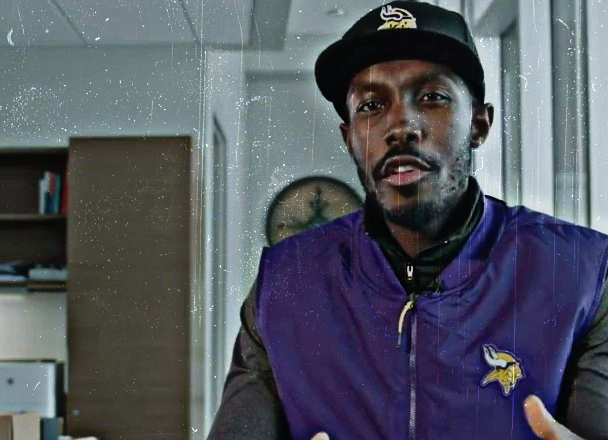 This is Episode 61 of VikesNow, a YouTube channel devoted to daily Minnesota Vikings analysis. This episode examines Kwesi Adofo-Mensah’s comparison of his team to the 2022 Boston Celtics.