Ex-Packers Coach in the Mix for Vikings Defensive Coordinator 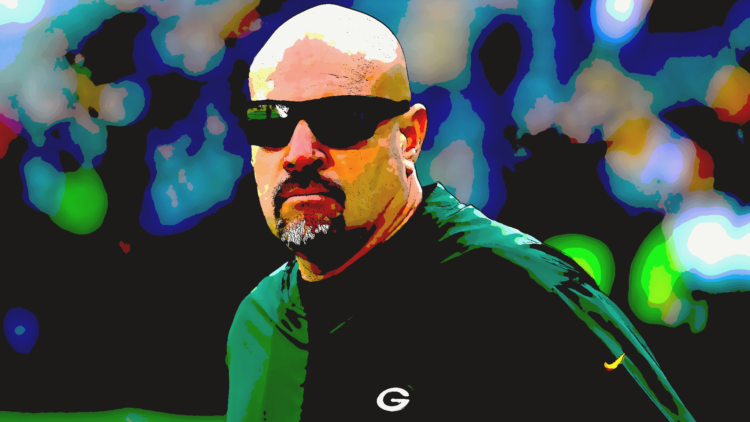 Presumptive Minnesota Vikings head coach Kevin O’Connell will make a behemoth of a choice for defensive coordinator in the next couple of weeks.

By trade, O’Connell is an offense guy, so the man or woman he chooses to run his defense will largely be in charge of that side of the ball. Think Mike Zimmer with his array of offensive coordinators over the years. Zimmer took care of the defense personally; the same should be the case for O’Connell and the 2022 Vikings offense.

And a name that entered the fold on Thursday was a veteran defensive coordinator with plenty of experience – Mike Pettine.

Before Pettine’s budding candidacy, other names in the mix included Vic Fangio and Wink Martindale, although those are merely popular names. Fangio and Martindale have not been credibly linked to Minnesota – now that Jim Harbaugh is out of contention for the Vikings.

Pettine has a fairly commendable defensive resume. His defenses have encountered doldrums here and there, but that often happens to journeyman coordinators. Pettine’s magnum opus – believe it or not – was his first season as a defensive coordinator with the New York Jets. Per EPA/Play, his Jets defense topped the NFL in 2009 en route to the AFC Championship. For context, it was the Mark Sanchez era.

Here’s a look at Pettine’s resume per defensive efficiency:

So, in the NFC North with the Packers, his defenses were decent, not quite elite or Super Bowl-bound. Pettine would provide a respectable defense with the hope of a rip-roaring one created over a decade ago in New York.

In all likelihood, he would not recreate the good part of the Zimmer era for defense. Per the same EPA/Play metric, the Vikings were cumulatively the NFL’s best defense from 2014 to 2019. Regrettably for Minnesota, the defense nosedived at the start of 2020.

Regardless, per La Canfora, Pettine’s name should be monitored when O’Connell gets down to brass tacks of filling out a coaching staff. The young coach will need a credible name because leaving the defense to chance with an unproven “no-name” risks a rough first year for O’Connell.

O’Connell will handle the offensive reins. A reputable defensive brain should lead a Vikings defense that is currently in need of repair – especially with the skimpiness of the depth chart in February.

It might be Pettine if the rumor mill is correct.