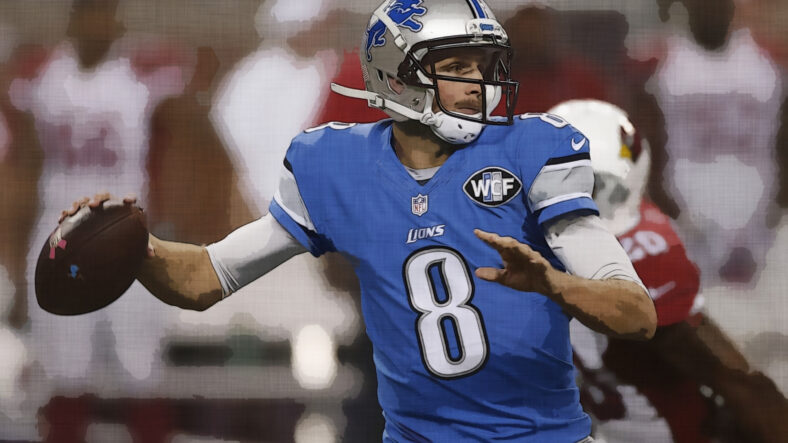 Now, the QB-turned-ESPN-analyst has upped the ante, declaring the 2022 Vikings as a playoff team. He defended his case on Twitter.

All of Orlovsky’s statistics are correct, and truth be told, he sounds like many optimistic Vikings fans who have decided, just like the team’s leadership this offseason, coaching was the one big problem for the organization in 2021.

Otherwise, new general manager Kwesi Adofo-Mensah had a license to rebuild the depth chart. But he did not.

Orlovsky played in 26 games as a pro, starting 12 of them, with organizations like the Lions, Texans, Colts, and Buccaneers. He now works for ESPN and has become arguably more popular as an analyst than a backup quarterback.

On the 2021 Vikings, yes, the team was hamstrung by close games, defensive meltdowns late in halves, and periods of bland offensive playcalling. In that regard, if the new coaching staff skippered by Kevin O’Connell fixes everything in a broad stroke, Minnesota will indeed reach the postseason.

But O’Connell and the gang actually have to effectuate change. For now, it’s a honeymoon of all the good, anti-Zimmer things O’Connell can bring — yet, will he do it?

Orlovsky’s prediction arrives at a time when the court of public opinion is changing about the 2022 Vikings. After the NFL draft, pundits largely agreed Minnesota was around the 21st-best team in football, an underwhelming designation for a franchise “all in” to make noise in the playoffs. Too, oddsmakers estimate the Vikings will win eight or nine games.

Earlier this week, however, ESPN released its annual Football Power Index — a metric derived from numbers instead of a person’s eye test — and the Vikings surprisingly ranked 13th. In fact, if ESPN FPI’s came to fruition, Minnesota would reach the postseason as the NFC’s sixth seed.

No such declarations were made about the Vikings until recently — aside from Orlovosky’s original “sleeper” tweet.

Minnesota opens up the 2022 regular season at home versus the Green Bay Packers on September 11th.