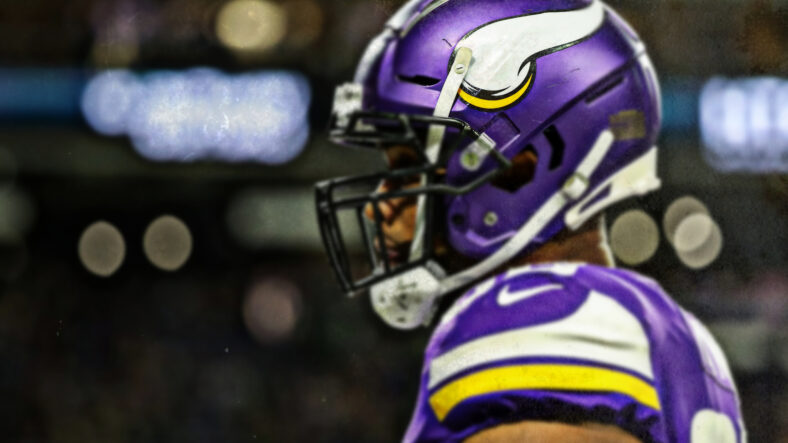 Minnesota Vikings EDGE rusher Danielle Hunter has played in just 19% of football games for the team since the start of 2020. When he’s on the field, Minnesota’s defense is among the NFL’s best. During games in which Hunter doesn’t participate, well, the team descends to gridiron hell.

Of course, when Hunter began missing games due to a neck injury in 2020, the team was also combating the departures of defensive staples like Everson Griffen, Linval Joseph, Xavier Rhodes, and Trae Waynes. So, indeed, the 2020 cliff Minnesota defensively hopped off is somewhat attributable to those exoduses.

Still, the Vikings defense was unbelievably dominant from the moment Hunter joined the team until the point his injuries arose.

Consider the first five seasons of his career (2015-2019) compared to the 2020 regular season (Hunter was absent for all of 2020) in standalone manner, per defensive EPA/Play:

If you’re not a fan of defensive analytic numbers, the trend continues via points allowed:

The variance was on display in 2021, too. Hunter was available for the first eight weeks of the season before tearing his pectoral muscle against the Dallas Cowboys at U.S. Bank Stadium on October 31st. Just like the 2015-2019 vs. 2020 plummet, Minnesota’s defense headed southward.

With Hunter: 6th in NFL
Without Hunter: 23rd in NFL

With Hunter: 13th in NFL
Without Hunter: 29th in NFL

Thankfully, the Vikings should encounter a dissimilar fate this season for two reasons:

In addition, new defensive brains are in charge of the team, as the Vikings pivot to a 3-4 defense for only the second time in team history. Ed Donatell, of recent Chicago Bears and Denver Broncos fame, takes over the 2022 defense.

Overall, if Hunter is on the field, the Vikings defense is fierce, and in stints without the LSU alumnus, the team’s output is downright unsavory.