Controversial Vikings Trades with NFC North Teams Depend on Your Lens 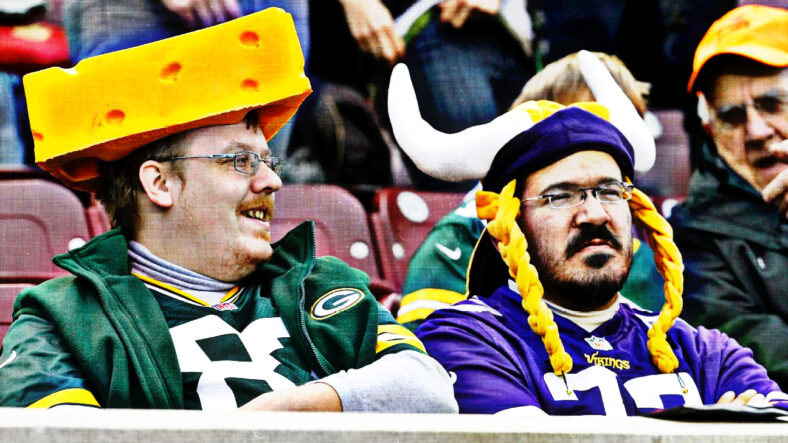 This was the trade:

Vikings fans gasped as sliding down the draft board 20 spots was somewhat unexpected. It couldn’t get any more contentious than that, could it?

To start night #2 of the event, the Vikings traded the 34th pick to the even-more-of-a-rival Green Bay Packers.

So, here’s the lay of the land before the start of Day 3:

To the extent trading with NFC North is a problem solely depends on theatrics put forth by Jameson Williams and Christian Watson. That’s all that matters for people.

Minnesota faces an uphill battle for “who won the trade” because every reception made by Williams or Watson will generate a “damnit, we let that team have that guy” reaction.

Unless onlookers of the trade are NFL gurus, most folks will only remember the WRs in the deal. That’s the way it goes. The totality of careers with Cine, Booth, Ingram, Asamoah, and the 4th-Rounder — years from now — must be compared to Williams, Pascal, Watson, Pierce, Raimann, and the 192nd pick to determine if Kwesi Adofo-Mensah was wise from April 28th to April 30th, 2022.

Your lens must adjudicate each transaction from a long-game perspective — not a “Watson had 103 receiving yards today, therefore, the Packers won the trade.”

That type of patience is rare in The Digital Age.