All the Vikings Statistical Rankings from the Mike Zimmer Era 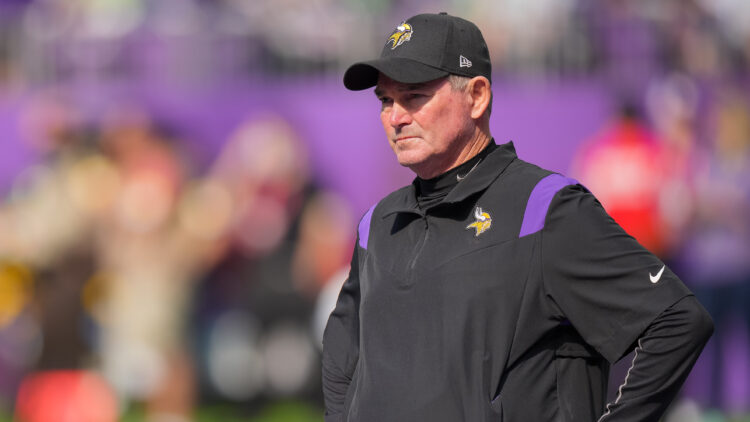 The Minnesota Vikings turned the page on the Mike Zimmer era in January after the team finished 7-9 in 2020 and 8-9 in 2021. Zimmer was employed by the Vikings for eight seasons, tallying three playoff trips, two playoff wins, and the league’s 10th-best record on his watch.

Kevin O’Connell takes over, a first-year skipper from the Los Angeles Rams who was the offensive coordinator under Sean McVay. At age 37, O’Connell is the NFL’s second-youngest head coach behind his old boss McVay.

And the following is the resume from Zimmer that O’Connell will have to maintain or improve. Zimmer was famously known for a defensive brand of football, whereas O’Connell arrives in Minnesota with an offense-first background.

These are all the Vikings statistical rankings from the Mike Zimmer era.