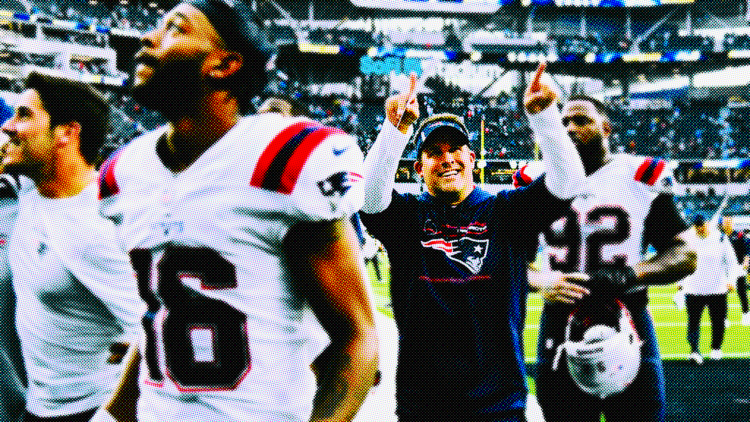 The New England Patriots undertook a tall order on Saturday, heading into Buffalo for a date with the Bills. After a couple of decades of Patriot dominance in western New York, the Bills were hungry to take the torch.

The Bills disemboweled the Patriots 47-17, authoring the first playoff game in NFL history in which the offense did not punt, turnover the ball, kick a field goal, or stall otherwise. Buffalo delivered a touchdown fest, hitting paydirt on every drive.

The result for the Minnesota Vikings — other than wishing Stefon Diggs well on his playoff journey — is presumed contact with Patriots offensive coordinator Josh McDaniels. New England’s offensive guru is theorized to be in the mix for multiple head coaching gigs. Now, because the Bills disposed of the Patriots, teams can talk with McDaniels at will. This includes the Vikings, according to Sportalk 790 in Houston. Aaron Wilson from SportsTalk790 wrote on Thursday:

“McDaniels does have significant interest around the league. Among the teams that are believed to be strongly considering McDaniels: the Chicago Bears, Minnesota Vikings and the New York Giants.”

On McDaniels, he was a head coach once before — a decade ago. The Denver Broncos offered an audition during the Kyle Orton era, right before Tim Tebow took over the enterprise for a season. During that stint, Denver underwhelmed, achieving an 11-17 (.393) record and an in-season termination for McDaniels by Broncos brass. McDaniels then trekked to the St. Louis Rams for a season, offensively coordinating Sam Bradford and that 2-14 team. Soon after, McDaniels returned to New England and never left. Until now — maybe. Some believe he’s chomping at the bit to take over for Bill Belichick when retirement eventually occurs.

Since reclaiming the Patriots offensive coordinator job in 2012, New England’s offense ranks second in the NFL for cumulative EPA/play, behind the Green Bay Packers. Of course, a humongous chunk of that is attributable to Tom Brady.

Too, if you’re keeping track at home, McDaniels, 45, has six Super Bowl rings.

The Vikings head coach search will become ultra-serious when ownership hires a general manager. So far, eight men and women are on the agenda for GM interviews.

A fun-but-disturbing fact: The Patriots are 4-0 against the Vikings with McDaniels on the coaching staff. Minnesota has not defeated New England since 2000. The two teams square off at U.S. Bank Stadium in 2022.