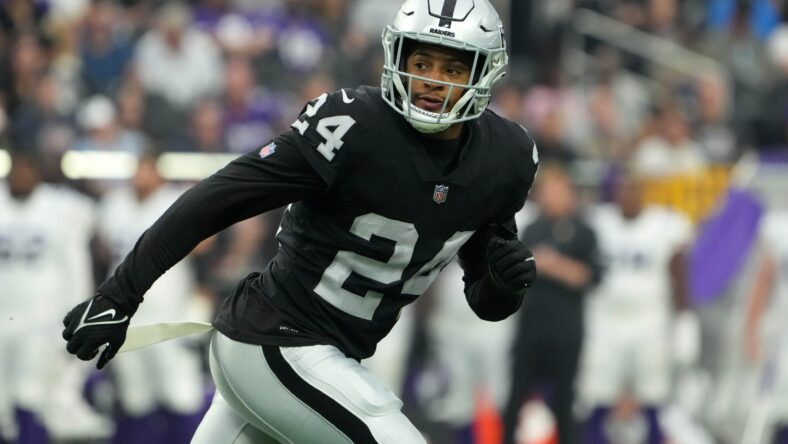 The Green Bay Packers have lost five straight games and currently sit at 3-6. If the season ended today, they’d be picking No. 10 overall in the 2023 NFL Draft. Clearly, there’s something wrong with this team and the back-to-back MVP. As an attempt at fixing some of these issues, a former first-round pick joins the Packers on the defensive side of the ball.

That player is Johnathn Abram, who was picked with the 27th overall pick in the 2019 NFL Draft. The Raiders waived Abram earlier in the week amidst the worst season of his young NFL career. It marks three straight drafts from 2019-2021 where the Raiders have already cut ties with each of their first-round picks.

The first of these players was WR Henry Ruggs, who they selected 12th overall in 2020. The wide receiver showed some promise in his first NFL season, but his involvement in a car crash where he drove through Las Vegas at 150+ MPH, killing a driver and dog in the wreck. He was charged with DUI resulting with death, and the Raiders promptly cut ties with the receiver.

Then, prior to the 2022 season the Raiders surprisingly waived their 2021 first-round pick, OT Alex Leatherwood. Honestly, it was a surprise that they selected Leatherwood in the first place over guys like Christian Darrisaw, who, of course, ended up with the Vikings later in the round. Leatherwood was claimed by the Chicago Bears, but he is yet to see action for Chicago.

Now, Abram becomes the latest former Raiders first-rounder to join an NFC North team. As aforementioned, this has been anything but a successful season for the safety. Things have gotten so bad that the fourth-year player played in his first career games off the bench in recent weeks.

Abram’s PFF grades reflect a very weak season as well, scoring him at 49.5 this year. Overall, he has never been favorable by PFF’s metrics throughout his career, though, so that doesn’t tell the whole story.

Typically, Abram has been a strong player used in blitzes, similarly to how the Vikings use Harrison Smith at times. He recorded eight TFLs throughout 2020-2021, and he was at least serviceable in coverage.

This year, neither have been true. Abram has recorded 0 TFLs through eight games this year, and he only has one pass defense. Because of this, it’s hard to imagine that the Packers will have much use for him other than as a depth piece.

Similar to the Vikings center Garrett Bradbury, he did not have his fifth-year option extender, either, so Abrams becomes a free agent at the end of the season.

The Vikings meet with the Packers in Week 17 on New Year’s Day, so we’ll see if Green Bay has implemented him into their defensive scheme by then.

It appears that there is a plan in place as Packers defensive coordinator Joe Barry had worried about moving Darnell Savage from free safety to nickel corner because they didn’t have anyone to replace him. In Abram, they now have that potential replacement. Only time will tell if the change of scenery turns Abram’s season around. 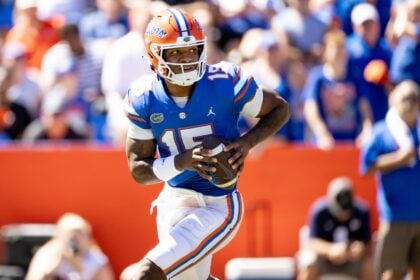 Also Read:
Should Vikings Be Looking at QBs in Draft? TDN Thinks So.