No Silver Linings for the Vikings on Sunday, The Stats Just Make it Worse… 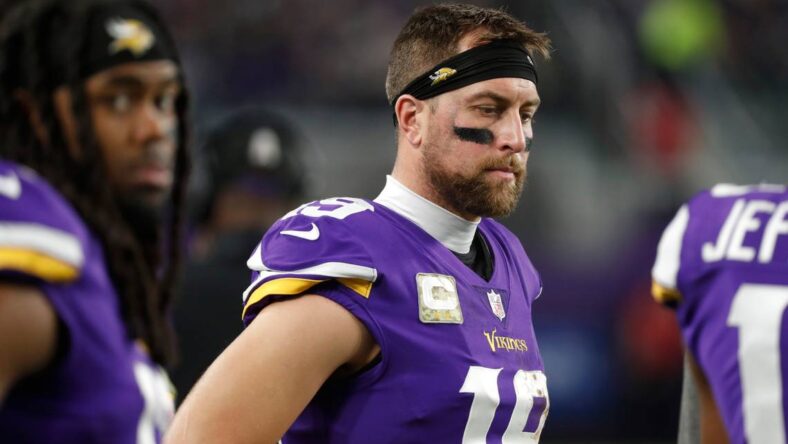 Unfortunately the news coming out of Sunday’s game doesn’t get a whole lot better for the Vikings either. Here are a handful of statistics that highlight just how big of a stomping the Vikings were handed Sunday afternoon.

– Sunday’s 40-3 win for the Dallas Cowboys was in fact THE LARGEST road victory in the history of their storied franchise.

– Turns out, it was the SECOND worst home loss for the Minnesota Vikings in franchise history. The worst since losing to the Cardinals by 42-points on October 6th of 1963.

– On Sunday, the Vikings defense yielded scores on the first SEVEN drives for the Dallas Cowboys. They are the only team in the league this season to have allowed this.

– Heading into the game, Vikings quarterback Kirk Cousins had thrown at least one touchdown pass in his last 39 consecutive games. It was the 5th longest streak in NFL history.

– Kirk Cousins is now 2-9 in his career against the Dallas Cowboys. This highlights the lowest winning percentage against any team in his career. 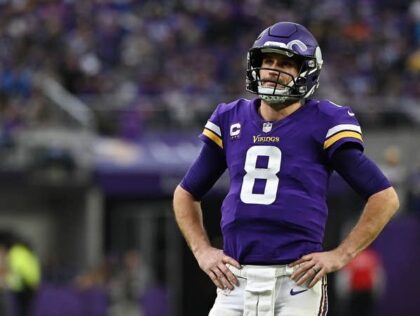 Vikings Territory Read More:
Yikes, where do the Vikings go from here?