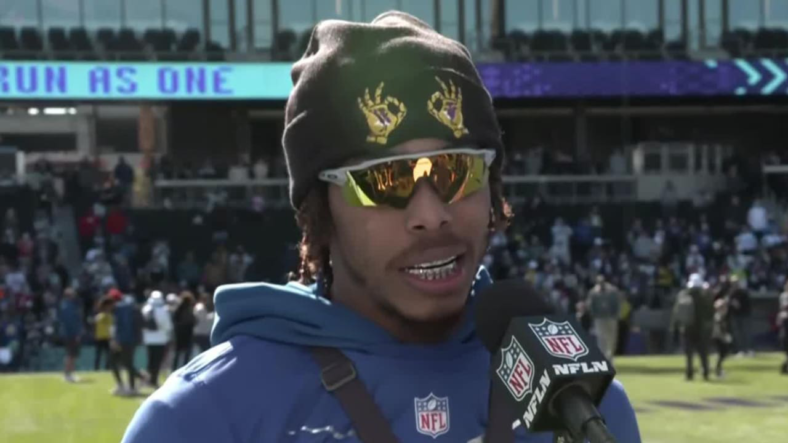 It’s going to be the main talking point of the offseason for the Minnesota Vikings now that the coaching and GM hires are out of then way; will Kirk Cousins be the quarterback of the Vikings for the 2022 season?

This is precisely why it’s not a fair question to ask his teammates, but alas they’ll all be asked about it during every interview they have. That’s exactly what happened with Vikings star receiver Justin Jefferson this morning on The Zach Gelb Show from Radio Row at the Super Bowl.

Asked whether or not he thought Kirk would be the QB for the Vikings in 2022, Jefferson hemmed and hawed saying “with the new head coach and new GM, nobody is expecting anything at this moment…if the GM and head coach want to go a different route then that’s on them. At the end of the day I don’t make the decision.”

Not exactly a ringing endorsement for his guy, but also not an inappropriate or inaccurate response. With all the change, nobody really knows what’s going to happen, including the new GM and HC.

We’ve heard that soon-to-be head coach Kevin O’Connell is high on Kirk Cousins, but if the right opportunity presents itself you start asking yourself exactly how high you are on Cousins for one more year at $45 million.

To be fair, Jefferson went on and had wonderful things to say about Kirk Cousins including that he thinks they could win a Super Bowl with Kirk at the helm.

“Kirk just needs to out there and have fun with it,” Jefferson continued. “If he is there [for 2022] great. I love Kirk. I love Kirk as a person and as a quarterback. He’s been doing a tremendous job with me ever since I got in this league. I definitely would not mind him staying, I love Kirk.”

As stated above, there’s a lot to the decision and much of it is unknown at this stage in the game. I firmly believe that if the right offer presents itself the new regime would bite and get out from under that massive deal to begin working on a quick rebuild.