The One for the Vikings That Got Away 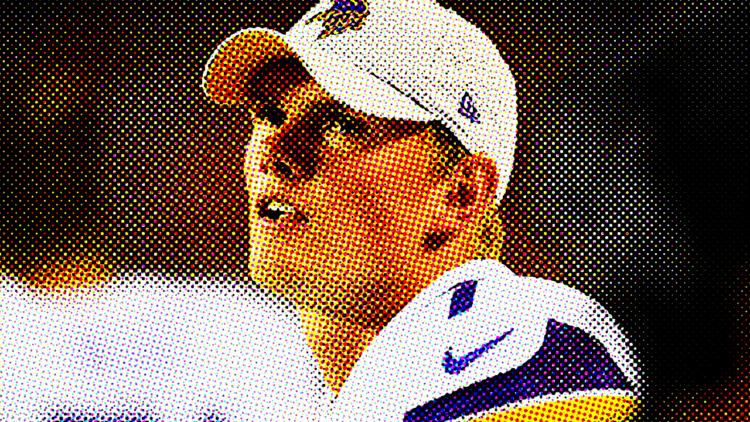 During Kirk Cousins’ first season with the Minnesota Vikings, kicker Daniel Carlson was solely accountable for the team’s loss at Lambeau Field in 2018.

It was Week 2 in that disappointing Vikings season but had Carlson hit just one of his three misses that afternoon, Minnesota would’ve reached the 2018 NFL playoffs. No bones.

As a result, the Vikings had no patience for Carlson’s shenanigans, releasing the rookie kicker after the debacle against the Packers. Immediately, the Oakland Raiders scooped Carlson — and he’s been the kicker out west ever since.

Meanwhile, the Vikings entered the Dan Bailey era, profitable for the 2018 and 2019 seasons. But then the wheels came off. Bailey performed miserably in 2020, helping lose a pivotal game to the Buccaneers in Tampa Bay. Bailey simply wasn’t very good anymore during the 2020 season — it seemed he hit a career wall.

The Vikings opted not to re-up with Bailey in 2021, and no team has signed him since.

Minnesota rolled with Greg Joseph, who has won two games in 2021 for the Vikings versus the Detroit Lions and Green Bay Packers. Joseph also missed a game-winning field at Arizona in Week 2 but rebounded nicely after the flub.

On the whole, though, Carlson has proven to be the proverbial one that got away throughout the last four seasons. He wasn’t gangbusters out of the gate in 2018 and 2019 with Oakland (now Las Vegas). Yet, as his career progressed, Carlson is now one of the best kickers in the NFL.

Even including his misses for the Vikings, Carlson is the league’s 11th-most accurate kicker since the start of 2018. The man is reliable, improving each season since his rookie campaign — which is what good football players do. And since the start of 2020, his 91.9 % field goal percentage is fifth-best leaguewide.

Amid the last four seasons, Carlson is more accurate than Mason Crosby, Brandon McManus, and Dustin Hopkins. His numbers in the timeframe basically mirror Robbie Gould, a beacon of consistency.

Moreover, Carlson is 11 for 14 from beyond 50 yards in his career. He’s trustworthy from range and possesses a mammoth leg. Plus, his clutch gene was evident on Thanksgiving when he walked off the Dallas Cowboys.

Nobody in any radius of Vikings fandom wanted anything to do with Carlson after he bungled the game in 2018 with the Packers. This article is not to convince you that your emotions were unjust or silly after the Packer game.

However, based on his about-face after that game and progression into a damn good kicker, the Vikings should’ve exercised patience with the Auburn alumnus. No one wanted to at the time, but it would’ve been wise.

So, for the rest of Carlson’s career, Vikings fans can lament and cheer his career production. He’s the one that got away — but the one everybody wanted to remove from their purple lives.

Somewhere, general manager Rick Spielman, who drafted Carlson from the 5th Round of the 2018 NFL Draft, is thinking, “I told you so.”