New Man on the Vikings Arrives from New England 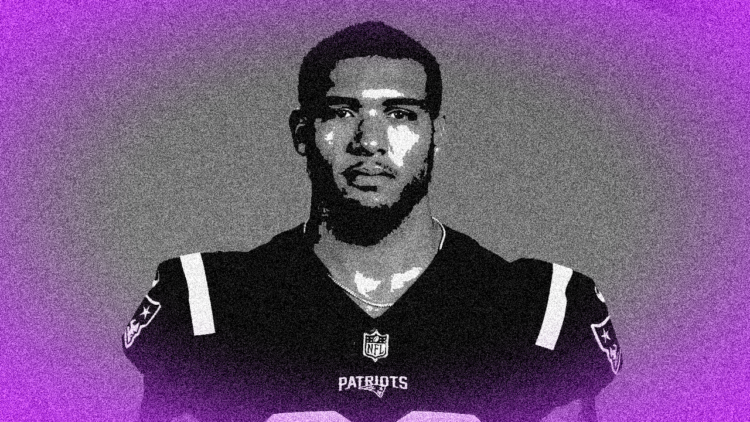 Take some fresh photos with the bomb lighting because there’s a new man on the Minnesota Vikings.

His name is Tashawn Bower, and the defensive lineman returns to the Vikings after a 2.5-season absence.

Bower was an undrafted commodity in 2017 — a pretty decent season for the Vikings — spending two years with the team before heading to the New England Patriots from 2019 through Wednesday.

The new Viking defensive lineman is a large human, standing 6’5″ and 250 pounds. He’ll rush passers in Minnesota, slated as an EDGE-rushing linebacker. Bower hails from LSU — the same school attended by Danielle Hunter, Justin Jefferson, and Patrick Peterson — and was subtly tapped as the “next big thing” for the Vikings in 2017. That plan went totally pear-shaped in the 2019 offseason when Bower tore his Achilles tendon.

He departed the Vikings, finding a new home with the Patriots. Bower was on the Tom Brady-led team that was stunned in playoffs by the upstart Tennessee Titans in 2019. Brady left town a couple of months later.

In New England, Bower played on roughly 30% of all defensive snaps. So, he wasn’t entirely a practice squad stash, but he also wasn’t an every-down starter. In his career, he’s tallied two sacks and 21 total tackles.

Here’s the Pro Football Focus history, albeit in limited action with the Vikings and Patriots:

Depending on how quickly he reacclimates to Mike Zimmer’s defense, Bower has the opportunity to see ample action in the short term. All of the Vikings defensive line is out versus San Francisco this weekend. Danielle Hunter tore his pectoral muscle at the end of October, Michael Pierce has an injured elbow, Dalvin Tomlinson is a close COVID contact, and Everson Griffen is getting treatment for a mental health matter.

Just like Nate Orchard a few weeks ago, Bower shouldn’t be considered a savior or anything close to it. He’s just a dude [for now] who can apply some pressure to opposing quarterbacks while the starters get back to tip-top shape.

The Vikings enjoy re-signing players from yesteryear — Everson Griffen, Mackensie Alexander, Andrew Sendejo a while back, etc. — so the Bower addition adds up.

It is unclear when the new Viking will be activated as the Vikings will likely roll with a defensive line composed of D.J. Wonnum, Armon Watts, Sheldon Richardson, and Kenny Willekes. Bower is an interesting depth piece, though.

Minnesota travels to Santa Clara for a matchup with Kyle Shanahan’s 49ers this Sunday. The Vikings are three-point underdogs per Vegas odds.