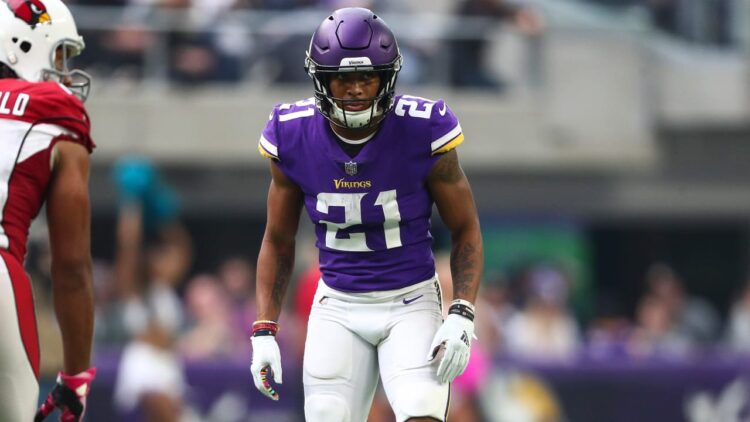 There have been many questions surrounding what Mike Hughes’ role might be with the Vikings in 2021, and they now seem to have been answered. The Vikings have officially traded the former first-round pick and their 2022 seventh-rounder to the Kansas City Chiefs in exchange for KC’s 2022 sixth-round pick.

Hughes was the 30th selection of the 2018 NFL Draft, but injuries have hindered his production. He has appeared in just 24 games with seven starts. Hughes only appeared in four games during 2020 due to a neck injury that landed him on IR.

The Vikings have beefed up their secondary over the course of the offseason with the acquisitions of Patrick Peterson, Mackensie Alexander, and Xavier Woods. Jumps in production are also expected out of second-year player Cameron Dantzler. Dantzler should see significant snaps as long as he manages to remain healthy. With this presence in the secondary, Hughes seems a little lost in the mix, so Minnesota must see it best to ship him somewhere he can attempt to revitalize his career.

This trade may also prove the official death of any Rick Spielman and seventh-round pick jokes. Spielman just finished a draft where he had zero seventh-rounders and now has zero in the 2022 draft to this point. All in all, best of luck to Mike Hughes in Kansas City.