Just the Facts on the Everson Griffen Situation 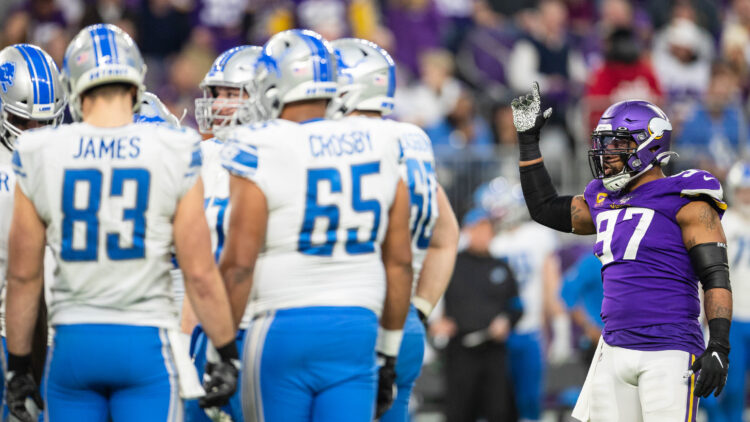 Out of respect to Griffen’s mental health, the video and screenshots will not be posted on VikingsTerritory.

Since then, speculation on his well-being has run rampant.

Minus gossip, this is what is known of the situation. The Vikings, the team, posted this:

And finally this, from Minnestrista police:

The matter is ongoing, and this was last updated at 11:10 am CST on November 24th.