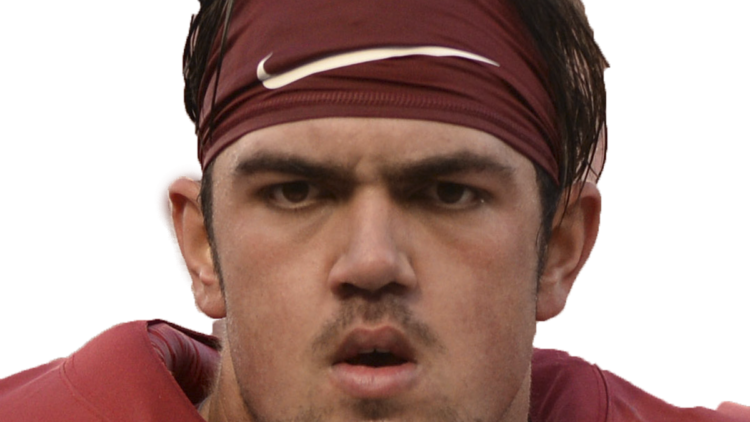 Former Minnesota Vikings guard Dru Samia departed the franchise in the summer after a two-year stint.

Now, he’s a member of the practice squad for the New York Jets.

Samia played 15 games for the Vikings, drafted from the 4th Round of the 2019 NFL Draft. His tenure in Minnesota was splotchy as he struggled immensely with pass protection – like many Vikings offensive linemen in the last decade.

The new Jet played 272 snaps for Minnesota in 2020, which was about 25% of the offensive workload. In that allotment of playing time, Samia recorded a 33.1 Pro Football Focus overall grade with a 17.0 score for pass protection. He was not a priority to keep for the 53-man roster in 2021, suffering from game tape like this:

When the Vikings were plotting moves for guards this offseason, Samia and another guard, Dakota Dozier, ominously remained on the roster while the Vikings refused to sign free-agent guards. Because of his poor play in 2020, some of the infamous game-tape flubs, and general frustration about the Vikings pass protection, “Samia and Dozier” were the faces of bad Vikings offensive line play for fans. Ultimately, Minnesota promoted and groomed Oli Udoh to play guard – he has a 61.9 PFF score through five games – and moved second-year lineman Ezra Cleveland to left guard. General Manager Rick Spielman had a plan all along, but for a while, folks really believed Samia would be considered the patchwork solution for Minnesota in 2021.

He wasn’t, and now he plays for the Jets. Samia’s new team has a 1-4 record through Week 5, scoring the fewest points in the NFL at 13.4 per game.

The Vikings will face the Jets in 2022 at U.S. Bank Stadium.

Vikings Cross into NFL’s Top Half of Power Rankings