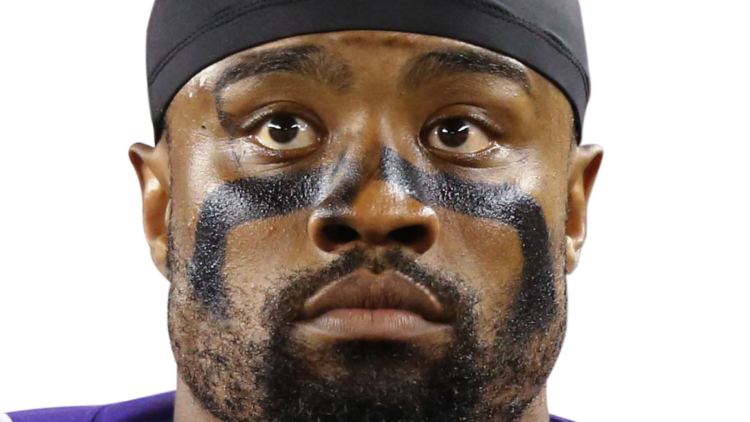 When Everson Griffen signed back on with the Minnesota Vikings in August, some figured it was a symbolic move in which the man would play a handful of snaps in the cracks of games.

That hypothesis was not awful, but it was incorrect.

Griffen is making an impact inside the Vikings defense, vastly outpacing the production of other pass rushers on the team not named Danielle Hunter. He’s basically playing at his 2019 level, the season before he left for the Dallas Cowboys and Detroit Lions. Through five games, Griffen’s Pro Football Focus score of 74.8 compares to his 2019 grade of 76.0 close to evenly.

The USC alumnus isn’t just playing well for an “old” EDGE rusher, nor is he thriving in a limited role. Griffen has been flat-out good in 2021. In fact, he’s the 24th best EDGE rusher in football so far in 2021 out of 109 qualifying players.

Because the production is there, Griffen is steadily seizing the DE job opposite Danielle Hunter — the one formally held by D.J. Wonnum. And Griffen is averaging a sack per game. He missed the Week 2 loss to the Arizona Cardinals after a bizarre car accident involving a deer. Since then, he’s taking over his old job.

In Week 1, Griffen saw action on 41% of snaps versus the Cincinnati Bengals. Fast forward four weeks, and he’s in the mix about three-fourths of the time.

To a degree, this should’ve been predictable. There was no tangible reason to believe Griffen was encountering an age-related cliff. In 2020, on two non-Vikings teams, Griffen recorded six sacks while playing about 50% of defensive snaps between both organizations. His problem — on both teams — was neither squad was very good. The 2020 Cowboys and Lions struggled mightily.

The aforementioned Wonnum owns a 50.5 PFF grade this season and one sack to accompany the grade. Put simply, Wonnum is not making a difference like Griffen, so his snap load is decreasing. During the Week 5 win over Detroit, Wonnum participated in a season-low 59% of defensive snaps.

The tide is turning — in favor of Griffen.

Quietly, the Vikings defense is improving — even though it assuredly doesn’t feel like it at times. After surviving the Lions mini-debacle, Minnesota’s defense ranks as ninth-best in the NFL for points allowed (21.8). Indeed, one can protest that stat with various eye-test arguments. However, when football gets down to brass tacks, points allowed are what matters on the scoreboard.

It is unclear if Griffen will officially take over the RDE on the depth chart.