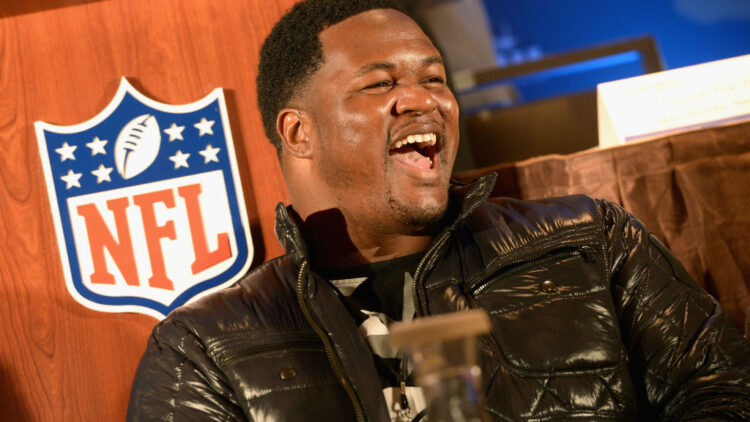 File this one under the “you just can’t make this up” category, but it was just recently announced that a handful of former Minnesota Vikings are hosting a boat cruise on Lake Minnetonka on June 18th! What’s more, it’s going to be hosted by former Minnesota Vikings Robert Griffith and Bryant McKinnie, the latter who was infamously present on the original Minnetonka cruise.

Obviously, it didn’t take long for the Internet to take this one over and dub the venture “Love Boat 2.0” after the infamous boat cruise that a group of Vikings players took back in 2005 that got wildly out of hand and ended in lawsuits, accusations and a tarnished reputation for the players and team. If you’re not familiar with that scandal you can get more details than you probably want here.

While the original Love Boat featured exotic dancers and escorts flown in from Atlanta, it sounds like plans for the 2.0 version are going to be much more tame. In fact, it’s serving a really good cause benefitting the Robert Griffith Foundation which provides college scholarships to underprivileged high school seniors.

Tickets get you food, drinks, the boat cruise and autographs from former Vikings McKinnie, Griffith and Byron Chamberlain.