Vikings Should Be Much Better Next Season 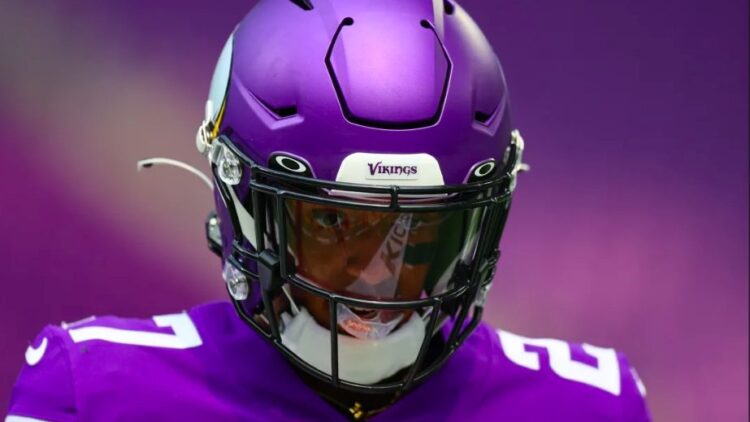 The Minnesota Vikings just had their first losing season in six years. Despite the disappointment fans are feeling right now, the future is bright for next year’s squad.

Before looking to the future, it’s important to understand what happened to the 2020 team. There was a massive amount of roster turnover leading into the year. Below is a partial list of player losses to free agency:

And if those free agency losses weren’t enough, the 2020 season brought boatloads of injuries.  Professional football teams are expected to prepare for and overcome injuries to some degree, but this was an abnormal amount of losses to account for. Below is a list of the more significant injuries, so this is just the tip of the iceberg:

Besides the return of injured players next year, there’s plenty more to be excited for. Most notably is the continued development of the 2020 draft class. With so many vacancies on the starting roster, this year’s rookies saw more playing time than they usually would in the Mike Zimmer system. All things considered, they played pretty well for being fresh out of college. When they are called upon next year, they should be ahead of the game and will really be able to contribute in starting or relief roles.

Shifting away from players, it will be exciting to see what changes come to the coaching staff over the offseason. There are multiple openings on staff.

At offensive coordinator, Gary Kubiak has officially retired (for the second time). He helped orchestrate a top-ten Vikings offense in the category of scoring, but fans questioned his usage (or lack thereof) of quarterback Kirk Cousins. Others (myself included) believed he overly relied on running back Dalvin Cook.

With Kubiak out, there is opportunity for an offensive facelift. Whoever fills the void will hopefully give the unit more balance between rushing and passing, and maybe introduce more modern concepts in each area.

Special teams coordinator is another seat that will need to be filled. The Vikings already released a statement saying they will not renew Marwan Maalouf’s contract. It’s no surprise considering Zimmer was caught on camera yelling at him numerous times this season.

I’m optimistic that the newcomer will bring stability to the kicking and return game. They can’t be much worse than coach Maalouf… The 2020 special teams unit was sixth to last in average kick return yardage, and dead last in field goal make percentage.

The Vikings first losing season in a while was no fun, but sometimes you have to get worse to get better. With coaching changes and continued development of last year’s rookies, the 2021 Vikings should be dangerous.