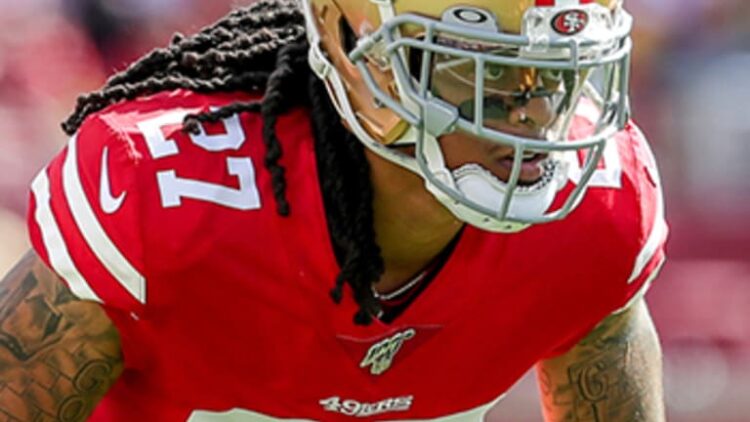 In case you were wondering, Super Bowl LIV is today and there have been two weeks of build-up and predictions going into the big game. We tossed our hat in that ring yesterday with the first part of this piece (click here to read that). 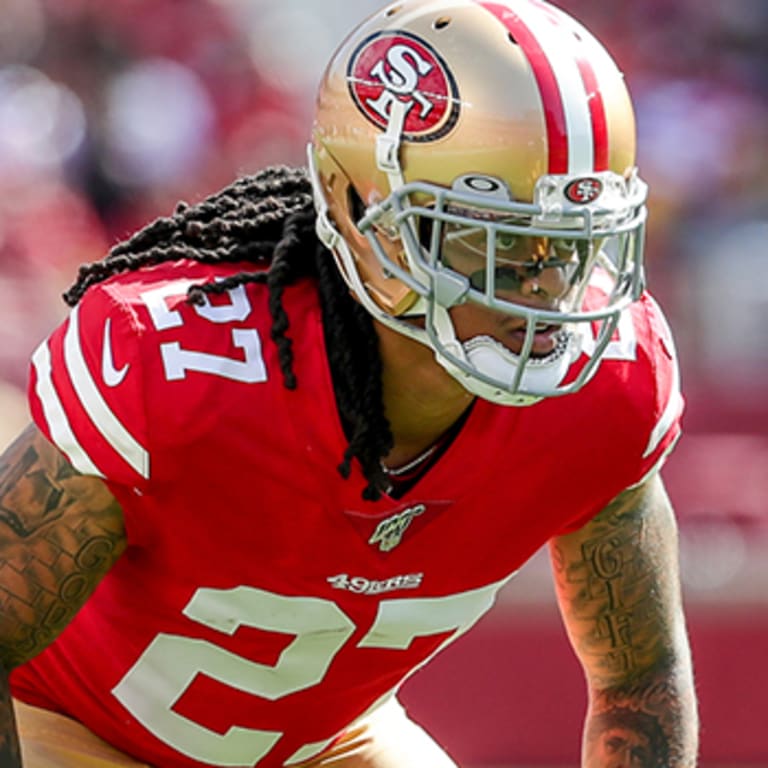 Including the playoffs, Patrick Mahomes’ record as a starter is 27-8. Today’s Super Bowl marks his fifth postseason start in two years. That’s the same number of playoff games the Vikings have appeared in since Mike Zimmer became head coach in 2014.

The 24-year-old seems destined for a legendary NFL career. But no matter how talented Mahomes may be, football is a team sport. He can’t win games all by himself.

In order for Kansas City to secure its first Lombardi Trophy since 1970 (when they beat the Vikings), the Chiefs will need to prove they’re capable of handling a team that DOMINATED Minnesota and Green Bay in successive weeks.

There are plenty of football fans out there who don’t think San Francisco can win this game. I used to be one of them. Even though on paper they were hands-down better than the Vikings in almost every statistical category, I stubbornly didn’t believe in the 49ers.

I’m not making that same mistake again. They’re for real. And they beat you where it matters most, in the trenches. There’s little question their defensive line is the best in football.

What’s fun about this game is the Chiefs’ offense is an equally formidable unit. I believe the end result will come down to the game plans and adjustments made by the head coaches Andy Reid and Kyle Shanahan.

I expect Reid to excel where the Vikings didn’t. Attacking Richard Sherman rather than avoiding him, and being aggressive early while also establishing the run.

Conversely, I expect Shanahan to think three steps ahead, utilizing his quietly-stacked roster the best way he knows how. Pressuring Mahomes, controlling the clock and utilizing the Jimmy Garoppolo/George Kittle connection will be key.

In the end, I feel like the team that features destiny’s child prevails. It should be a good one. 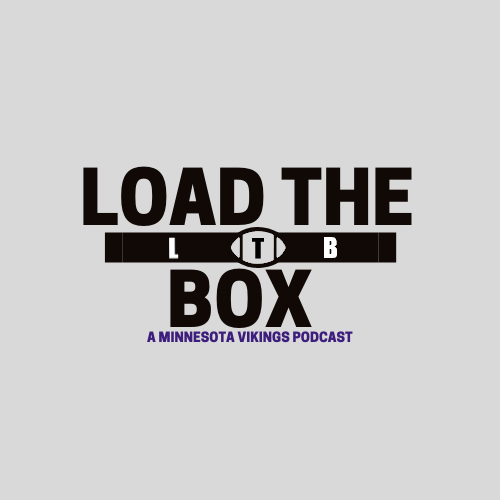 This game is going to further divide the opinion of Vikings fans. San Francisco comes into the game with the exact same style as the Vikings, they have just perfected the craft. They want to establish their rushing attack, take time off the clock and let their pass rush control the game while on defense. The Chiefs are the exact opposite and will look to start fast against one of the league’s best defenses.

Vikings fans ponder if the team can win with Cousins, and this game should help answer that question. If the team is willing to build around Cousins and give him an offensive line, then the team will find success similar to the 49ers. However, watching the Chiefs offense will show the benefits of taking a chance on a young quarterback. While the Chiefs had Alex Smith and were a consistent playoff presence, they still took their shot on Patrick Mahomes, a decision that has clearly paid off.

And that is the biggest reason as to why I believe the Chiefs are going to win this game. Mahomes is going to show the world how good he is, and take this game into his own hands. The 49ers defense will do their best to contain Mahomes and his talented offense, but it’s not going to be enough. Mahomes will utilize his favorite targets in Tyreek Hill and Travis Kelce, and the 49ers will fall a field goal short.