Report: Mackensie Alexander to undergo surgery, will not play Saturday 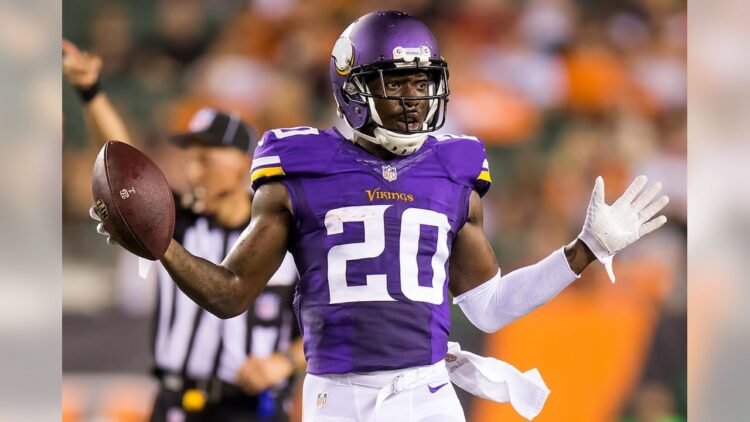 The Minnesota Vikings will be without their top nickelback for the divisional round of the playoffs. Mackensie Alexander, who also missed the team’s Wild Card game against the New Orleans Saints, will undergo an operation that will likely sideline him for a couple of weeks.

According to Tom Pelissero of the NFL Network, Alexander will have arthroscopic surgery on his knee due to a small tear in his meniscus. As Pelissero noted, this procedure doesn’t necessarily end Alexander’s season as he may be able to return if the team advances.

#Vikings CB Mackensie Alexander will have arthroscopic surgery for the small tear in his lateral meniscus, source said. Won’t play Saturday against the #49ers, but season not necessarily over if Minnesota can advance. Another challenge for Mike Zimmer’s defense.

Alexander, 26, appeared in 13 games during the regular season. He recorded 37 tackles, 5 passes defended, .5 sacks and one interception.

In the Vikings’ 26-20 win over New Orleans on Sunday, veteran defensive back Andrew Sendejo stepped into the slot CB role with Alexander out and Mike Hughes landing on injured reserve.