Vikings injury report: If I had a nickel… 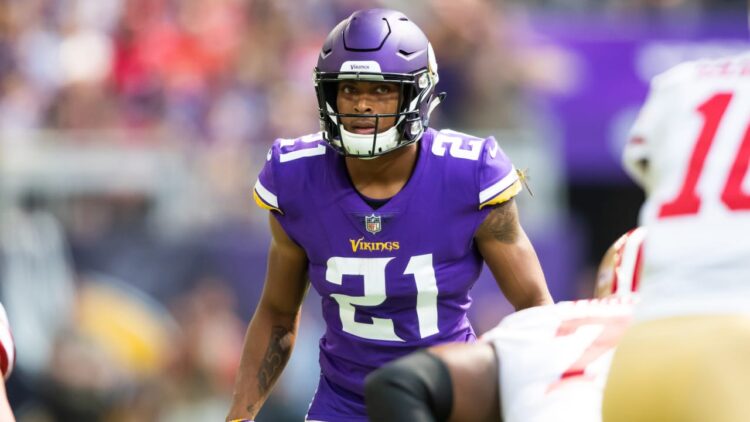 The final Vikings’ injury report of the week was released on Friday and it included a surprise transaction for the NFC’s sixth seed. But first, a bit of negative news…

Cornerback Mackensie Alexander missed all of the team’s practices this week with a knee injury and will not play this Sunday in New Orleans. He was the only player listed as OUT on the team’s injury report.

Alexander’s top backup, Mike Hughes (neck), was placed on injured reserve on Friday. Hughes was downgraded to limited on Thursday after fully participating in Wednesday’s practice. The move to place him on IR on Friday was unexpected.

Head coach Mike Zimmer said Hughes was not hurt in practice on Thursday, but was hurt “playing football.”

With both players listed as out, Jayron Kearse is expected to help fill the void at nickelback. Marcus Sherels was signed with Hughes hitting IR. The Vikings will have the following players available at cornerback on Sunday:

Eric Kendricks, who was a limited participant in Thursday’s practice after not participating on Wednesday, was not listed on the injury report, a positive sign that he will play this weekend.

Andrew Sendejo and Stephen Weatherly each missed the first two practices of the week with an undisclosed illness. Both players returned to practice on Friday and are expected to suit up on Sunday.

Defensive lineman Ifeadi Odenigbo was the only other player listed on the injury report. He was officially listed as questionable.