Note: Each week comedian and writer Bryan Miller stops by to recap the action, top 10 style. Since he joined the Vikings are 0-2 and out if playoff contention (so blame him). 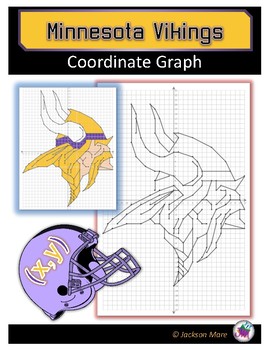 10. The Vikings still mathematically have a chance of making the playoffs. Especially if you’re bad at math. 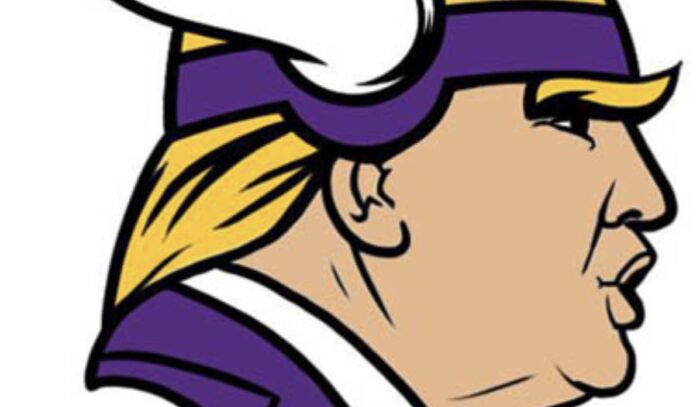 9. Technically they have about a four percent chance of postseason action. Which, according to everyone’s anti-masker uncle on Facebook, makes them no deadlier than the flu. 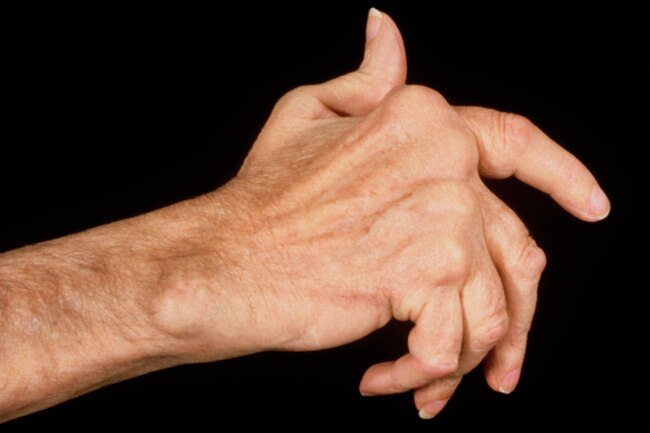 8. The Vikings are still in the playoff picture. But they’re the blurry thumb in the top corner. 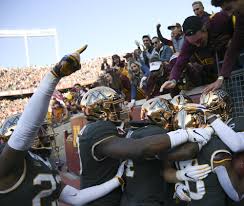 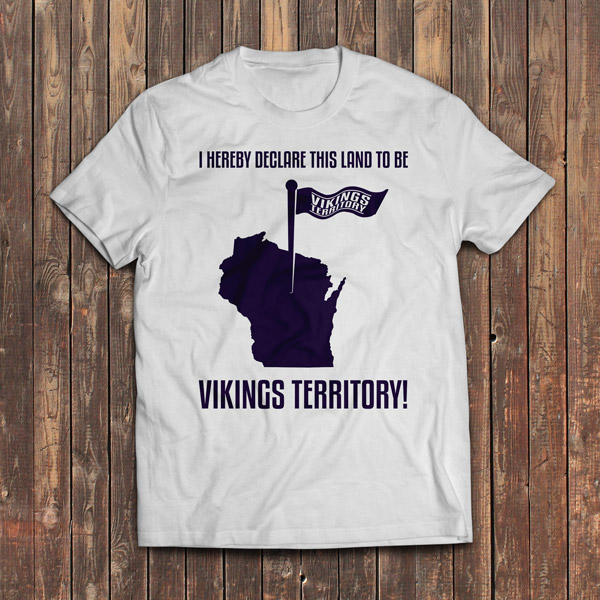 6. Some football analysts have called the Vikings defense “porous.” But that’s totally unfair, because most people in Wisconsin don’t know what that word means. 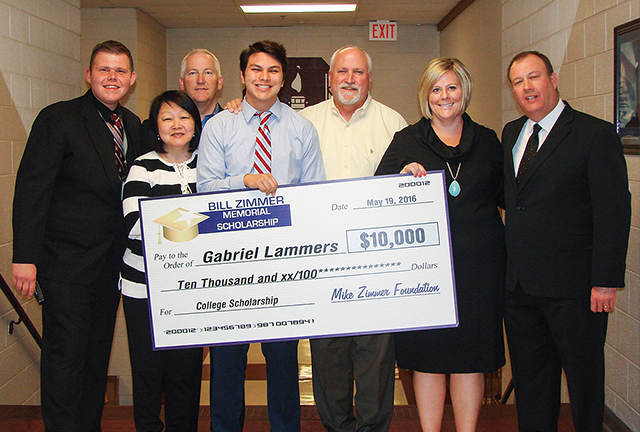 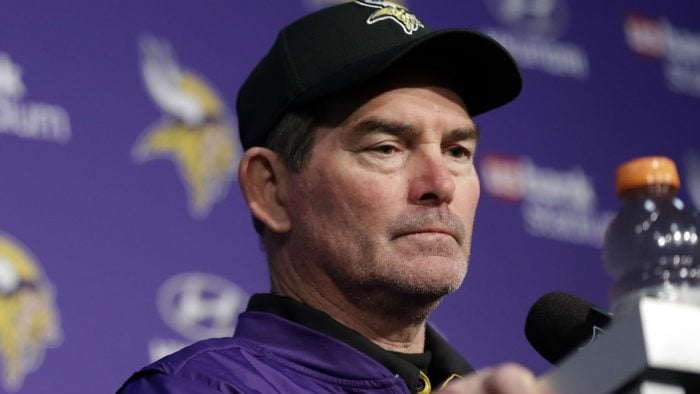 4. Mike Zimmer said the defense needed to take a look in the mirror. Hey, anything to avoid looking at that game tape. 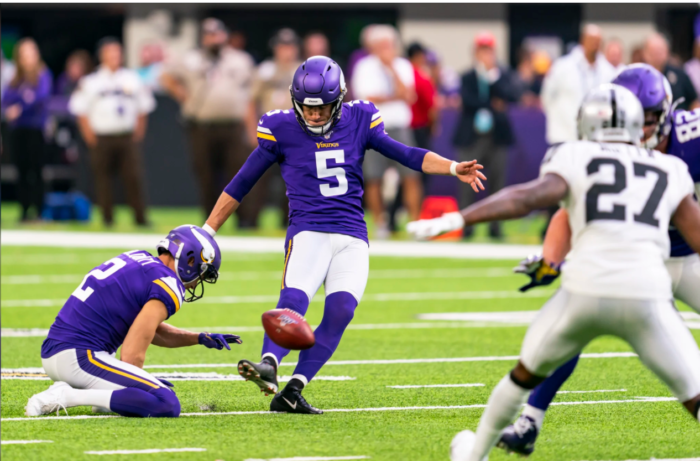 3.The Kentucky Derby is no longer the most exciting two minutes in sports. Now that’s the time between when the Vikings score a touchdown and Dan Bailey attempts the extra point. 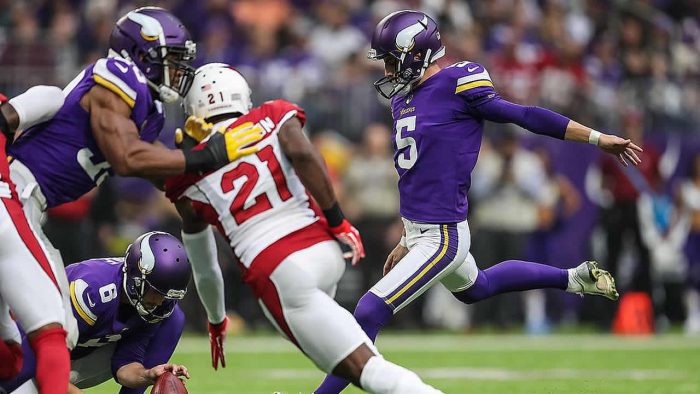 2. Dan Bailey made all his kicks in the game. So the Vikings just invented the Pyrrhic Loss. 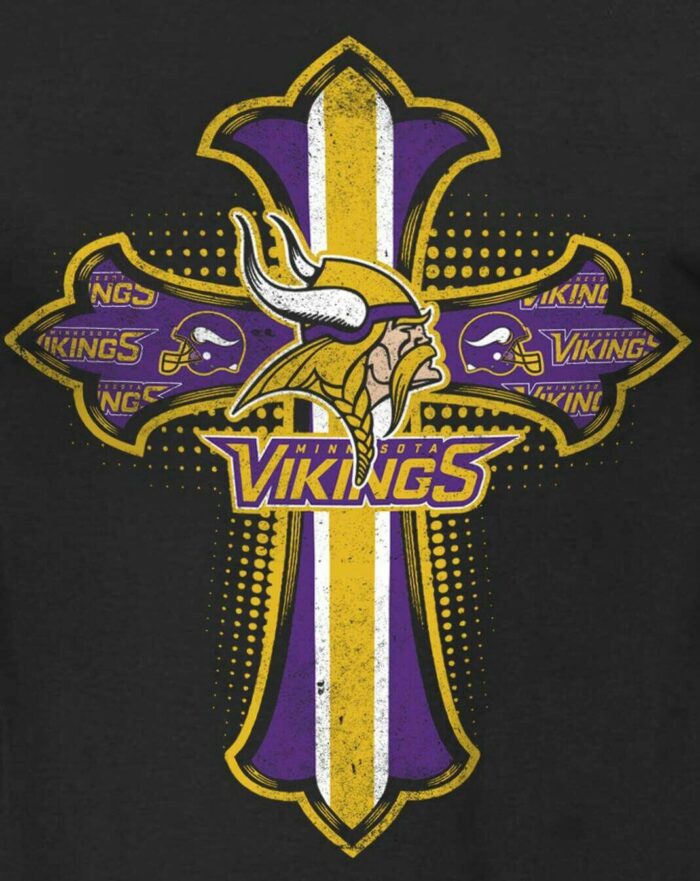