Vikings vs Bears: A Gambler’s Guide 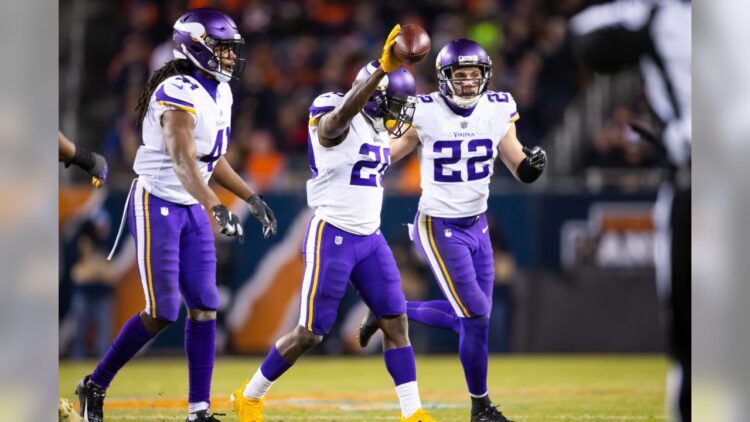 Maybe my emotions cloud my judgement in the Vikings games. That must be why I’ve whiffed hard on my picks the last two weeks. On a positive note, the Vikings won big at home, again. The run game looks great and Cousins played a smart game.

Last week I won another wild card spread pick, so that’s a positive, Let’s look ahead to a big road game in Chicago this week.

Kirk Cousins has played Chicago two times since the Vikings paid him. In the first game both teams totaled 45 points. The second game totaled 34. The Vikings upgraded their offensive line in the off-season, and they have had a lot of success running the football. Chicago apparently lost all of its offensive ability, and will go up against a tough Vikings defense that is playing much better against the run.

This game is going to be gritty. It will be won and lost in the trenches, and because of that I don’t think many points are going on the board. I think this game will be decided by the kickers, which scares me as a Vikings fan.

The Vikings are pretty upset about the way the Green Bay game turned out. They looked like the better team for three quarters of that game, but a couple of bad decisions ended up costing them a chance to win. The Vikings also haven’t forgotten that Chicago played all of it’s starters in week 17 last year when they had nothing to play for.

That being said, I’m picking the Bears to win this game. The Vikings cover the 2.5 points, but the Bears will shut down the Vikings rushing attack and force Cousins to make a couple turnovers. I see this game ending 15-13 in favor of Chicago.

The Jaguars looked like an actual football team again last week with Gardner Minshew taking snaps. Their defense did a great job of pressuring Marcus Mariotta and got some key sacks throughout the game. Denver will have Joe Flacco starting in this game, and he is notorious for being a statue in the pocket. I don’t think Jacksonville will allow Phillip Lindsay to get going, and their secondary (with or without Ramsey) will smother the sub-par wide outs of Denver.

I think Jacksonville wins this game 27-17, and Minshew Mania continues. Gardner will throw accurate passes short and then attack Denver with a shot downfield. Maybe I’m just betting on a mustache. We’ll see.