Raiders vs Vikings: A Gambler’s Guide 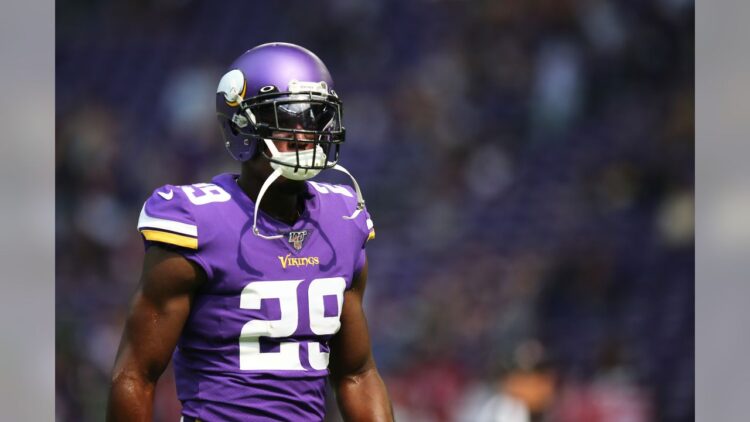 So not only did my beloved Vikings lose on Sunday, but I was wrong on 2/3 of my bets. Also, on a personal note, I placed a 40 dollar bet on a massive 7 team parlay and I lost that as well. $700 down the drain because Brees went down.

Last week sucked, but this is a new week filled with new opportunities. So here we go with week 3.

I like the under in this game. I’m not confident enough to put my 401K on it, but if I was forced to choose I’d take the under. I think Zimmer’s defense will do it’s thing again. The defensive line will be getting to Derek Carr and forcing punts.

On the other side, Oakland’s defense is trying to become Minnesota’s. Paul Gunther coached under Zimmer for years and they know each other well. I expect Gunther to take away the run and dare Cousins to beat his team. At the end of the day, this game will be a defensive struggle and I can see it ending with a score of 20-17.

If I know anything about Zimmer’s Vikings, they like to run the ball and play stout defense. That strategy can win you plenty of games in the NFL, but it typically doesn’t result in many “big” victories. I expect the Vikings to win, but I expect Oakland to play stout defense and slow down the Vikings run game.

The Texans have a bad offensive line. However, they also have a dynamic young quarterback who can extend plays with his feet. They also have a top 3 wide receiver in Nuke Hopkins. The Chargers have a bad offensive line. Phillip Rivers does not have the elusiveness of Watson. Both team’s have pass rushes and both team’s are without their #1 running backs. These teams are so similar, I’m putting it all on the QBs and their O-Lines. Desaun Watson will make enough plays with his legs to win this game outright. That being said, Houston gets 3.5 points to tack onto their final score. So I feel good this week about my Wild Card pick.