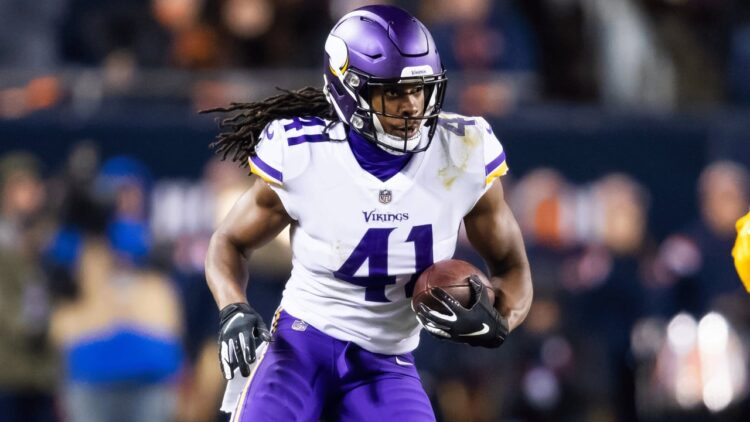 The Minnesota Vikings on Monday announced safety Anthony Harris signed his tender as a restricted free agent. Earlier in the day it was reported that the team’s other RFA, Rashod Hill, had also signed his deal.

Harris, 27, started a career-high nine games in 2018. He had 46 tackles with six pass defended and three interceptions. Harris led the Vikings defense with a Pro Football Focus grade of 89.0, the third-highest grade among NFL safeties.

The #Vikings have signed QB @seanmannion4 and WR Jordan Taylor.

Harris was originally signed as an undrafted free agent out of Virginia in 2015. He made 17 starts in his first four seasons. Now, he enters his fifth season as the assumed starter. There’s no doubt he’ll be wanting to prove he’s a long-term answer at safety next to Pro Bowl safety Harrison Smith.

The Vikings have 67 players in attendance at TCO Performance Center in Eagan. I’m not sure if that includes wide receiver Stefon Diggs, who is reportedly absent according to KSTP’s Darren Wolfson. As noted previously, multiple moves were made official today including the signings of quarterback Sean Mannion, wide receiver Jordan Taylor and offensive tackle Rashod Hill.