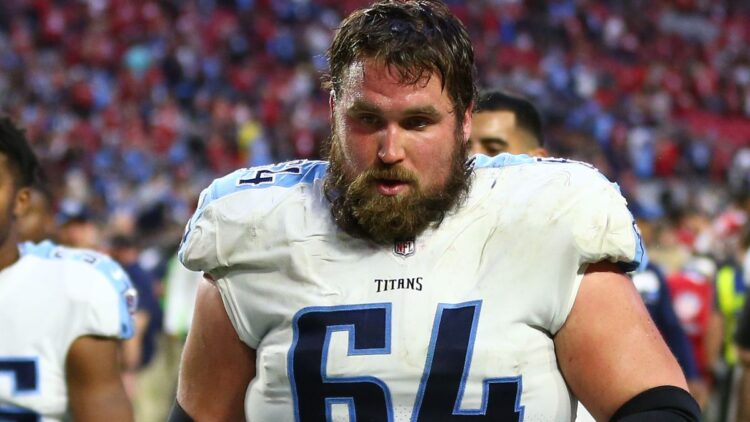 Multiple sources have reported that the Minnesota Vikings will host free agent guard Josh Kline on a visit this week. So far there has been no word yet on what day the visit will take place. Presumably Kline will come in for a fancy steak dinner at Manny’s (if he’s worthy) followed by a tour of TCO Performance Center in Eagan

Kline will visit the #Vikings this week. pic.twitter.com/ZoOtOBNCxS

The team’s interest in Kline was first reported over the weekend by KSTP’s Darren Wolfson.

Kline (6-3, 300) would be a welcome addition to a team that’s paper-thin in offensive linemen. Currently Danny Isidora is the only guard listed on the Vikings’ active roster. The veteran joined the league as an undrafted free agent out of Kent State in 2013. Kline, 29, played with the Patriots from 2013 to 2015 and won a Super Bowl ring in 2014. As a member of the Tennessee Titans from 2016-2018 he started 46 out of a possible 48 games.

There’s no reason to panic with Isidora and Aviante Collins on the roster, but at some point the Vikings are going to have to address the offensive line.