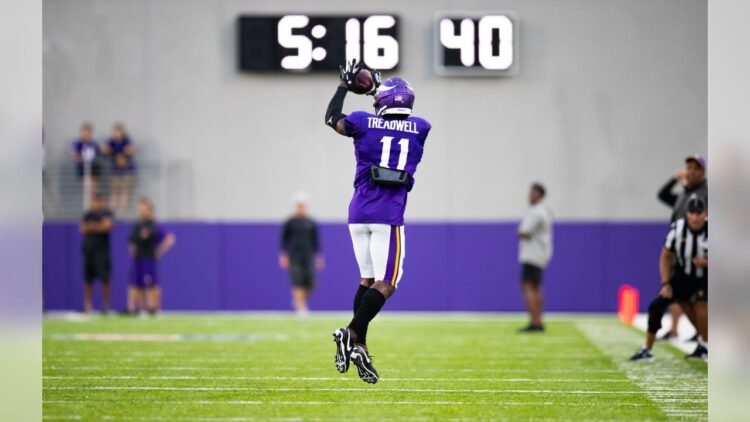 On Monday, in advance of the Friday night showdown against the New Orleans Saints, the Minnesota Vikings released the first preseason depth chart of 2019. Although roles could change leading up to the regular season, here’s a look at how the 90-man roster is currently comprised in eyes of the coaching staff.

The #Vikings first unofficial depth chart of 2019 has been released.

A few takeaways from the first depth chart of 2019: