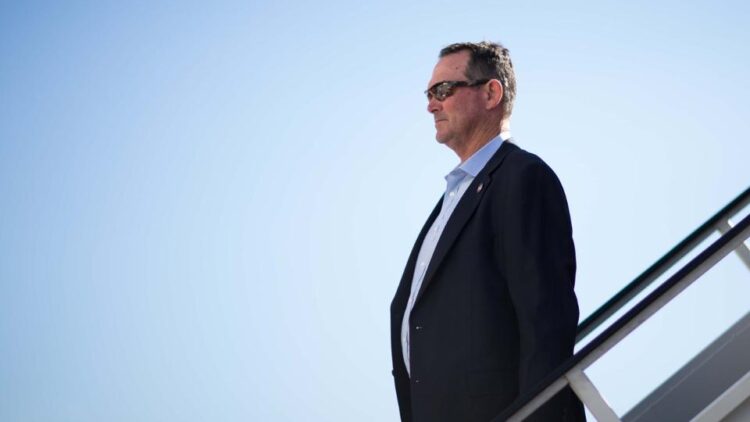 We are still in the grace period between the end of the season and the draft, the “Pretendies” as I like to call them as people are still thinking of ways that their team can improve through remaining free agents/trades and the upcoming draft. For years, I said that this was the best time of year for the Vikings (or any struggling team) as you typically can sit back and put your GM hat on and pray that players like TJ Houshmandzadeh would ignore the weather and “flyover country” stereotype and sign a deal with the Vikings (because nothing screams Super Bowl like adding a possession WR2 in his 30’s!).

That was then, this is now and the Vikings have become such a commodity that they’re basically out of money to spend on free agents. Yay? Point being, that means that the “Pretendies” period is over and while, breaking news, the Draft is coming up, we can still basically look forward to the start of the 2019-20 season and with that in mind, or because it’s the same time every year (it’s a toss-up), the NFL released the dates and match-ups for it’s pre-season… Dates and match-ups.

The Vikings and Seahawks have had quite the history this century, starting with the poison-pill contract situation with Steve Hutchinson and ending with the Seahawks basically getting revenge by taking receivers like Nate Burleson, Sidney Rice and Percy Harvin off of the Vikings hands… Take that? I guess?

If this all feels like deja vu to you, you’re not alone, as this will be the FOURTH pre-season in a row that the Vikings and Seahawks have played one another. It’ll be even more Deja Vu-er…y, when the two teams meet sometime in the regular season this year in Seattle (we’ll know more about that when the regular season schedules are released).

That makes for what, like at least six match ups between the Vikes and ‘Hawks during Zimmer’s reign, which makes sense considering the wide gap of nothing between Minneapolis and Seattle (the Corn Palace notwithstanding), but still, that’s too much.

The Vikings first match-up will be against another playoff team and 21st Century rival in the New Orleans Saints. Apparently, a time and date haven’t been solidified, because Sean Payton might need more time to figure out the best way to cheat. But that game will take place sometime between August 8th and August 12th, which is such a weird sentence to type as this is the NFL and not the AAF, so you’d think they’d have that pinned down by now (unless of course they’re also following the AAF’s lead and the NFL has just been a really, really long con so Roger Goodell can steal the technology behind FanDuel).

The Vikings have faced the Saints a few times this past decade, with little to report about those match ups. Cough. But they haven’t faced New Orleans in the pre-season since 2001. So, there’s that. Oh, and also, F the Saints.

The Vikings second pre-season game, then, will be the Seahawks game at home at US Bank Stadium. Where I assume the refs from the NCAA tournament will still be hiding out, living off of half-empty cups of Surly and the crumbs from petrified Dome Dogs that they find in the soil outside the stadium with pigs that sniff them out like truffles in France.

The Vikings will stay at home for their third pre-season game against the Arizona Cardinals (which will be sometime between August 22nd and 25th), which could be a very interesting game considering that the Cardinals have the first overall pick and just spent a high pick on their young (soon to be former) QB, Josh Rosen, whose next gig might be in the Trump White House (at least there he’ll have some more job security). The Vikings last played the Cardinals in the pre-season back during head coach Mike Zimmer’s first year as head coach/last year as someone with sight in both eyes, 2014.

Their final game will take place on the road as they will travel to Buffalo for the second time in three seasons. That game has a concrete date as no one wants to spend any more time in Buffalo than they need to, with the game taking place on August 29th. You can catch all of those games on Fox 9 or on KFAN radio if you live in the Twin Cities metro area. And before anyone complains about the style of this, here are the dates (or ranges of dates) and opponents in black and white:

Stay tuned to purplePTSD.com/VikingsTerritory.com and our new site that is quickly becoming an online radio station that covers ALL Minnesota sports (with new radio station/podcast/live internet shows/YouTube shows/Periscope shows joining every week!), purpleTERRITORYradio.com!