Vikings Awarded 3 Compensatory Picks, Up to 8 Selections in 2019 Draft 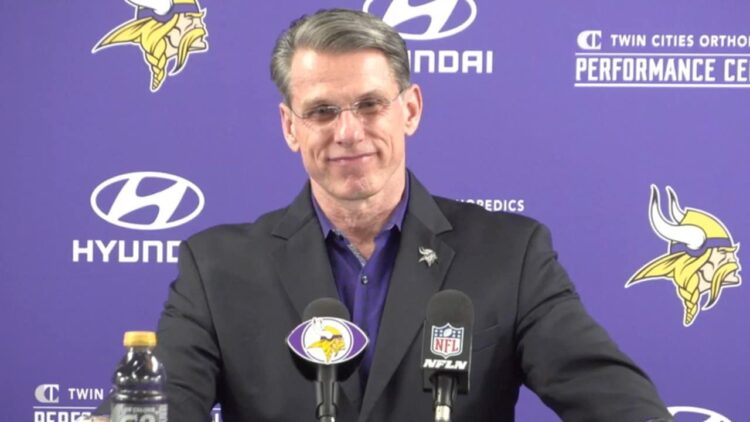 The Minnesota Vikings were given three compensatory picks on Friday, February 22nd. Minnesota gained one sixth-round pick and two seventh-rounders. That gives the team eight total selections in the 2019 NFL Draft.

For a complete breakdown of the compensatory free agents lost and gained, check out the cancellation chart on OverTheCap.com. Also from OTC, the Vikings will spend a projected $6.9 million on the 2019 draft class (as things stand now).

The draft class will cost the team a projected $6.9 million against the cap per OTC