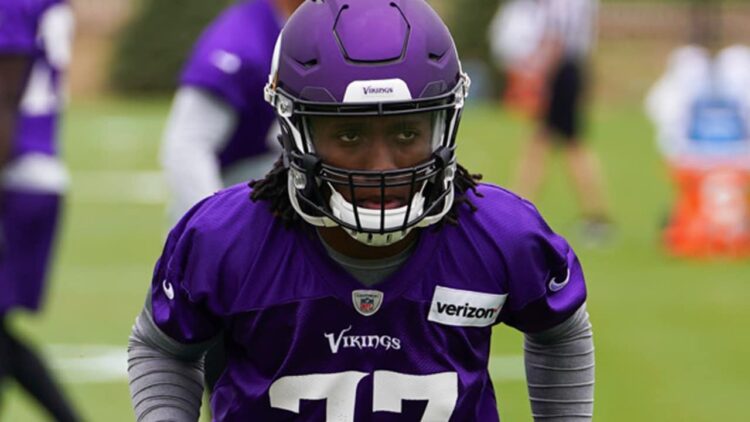 The two suspensions mean Hill will now miss the first eight weeks of the season. He will be eligible to return to the active roster in Week 9 (October 25). An NFL spokesperson released the following statement:

Holton Hill of the Minnesota Vikings has been suspended without pay for an additional four games during the 2019 regular season for violating the NFL’s policy and program on substances of abuse.

He was previously suspended for the first four games for violating the league’s policy on performance-enhancing substances.

Hill is eligible to participate in all preseason practices and games. He now will be eligible to return to the Vikings’ active roster on Monday, October 25, following the team’s October 24 game vs. Washington.”

It’s unclear whether or not the suspension will affect Hill’s future with the team. It’s likely the team views him as part of their future plans because of the promise he showed as a rookie, but that’s far from a certainty. He will still count towards the club’s 90-man offseason roster, but when the roster is trimmed to 53 players he will be moved to the reserve/suspended list.

This isn’t the news Vikings fans wanted to hear as training camp gets underway. It’s especially troubling considering the possibility of fellow cornerback Mike Hughes starting the season on the PUP list. As of now, here’s a look at the team’s current depth at cornerback (per the team’s official website):