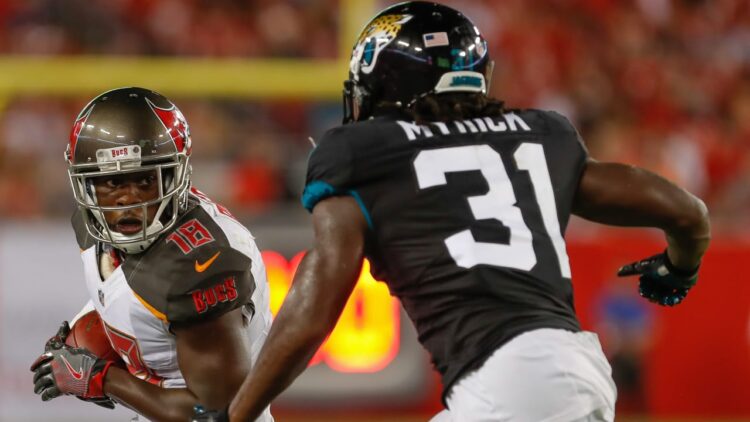 The Minnesota Vikings on Wednesday signed former Golden Gopher cornerback Jalen Myrick. In a corresponding roster move, defensive back Jack Tocho was placed on the practice squad/injured list. Myrick will be placed on the on the Vikings’ 10-man practice squad.

The #Vikings have signed CB Jalen Myrick (@5__On__It) to the practice squad.

Myrick, 23, played college football at the University of Minnesota. In 40 career games as a Gopher, he tallied 93 tackles, eight tackles for loss, 21 passes defended, two fumble recoveries and five interceptions.

At the NFL combine last year, Myrick (listed at 5’11”, 200 pounds) ran a 4.28 40-yard dash, the fastest time among defensive backs. He was selected in the 7th round of the 2017 draft by the Jacksonville Jaguars. Myrick appeared in five games last season. He was waived by the Jaguars last week during roster cut downs.