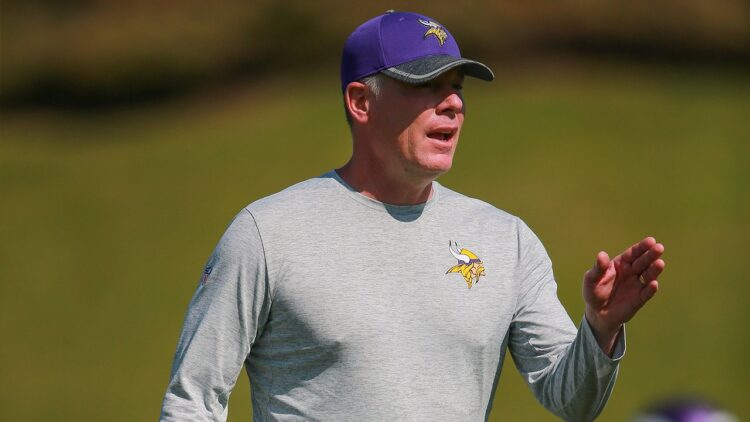 An NFL team could get a bundle while the Vikings sport a new look on offense in 2018.

According to Adam Shefter of ESPN, Minnesota Vikings quarterback Case Keenum could follow Pat Shurmur to a new team if he’s hired elsewhere as a head coach.

Shefter said the Cardinals and Giants stand out as possible destinations for the duo. Both teams could be in the market for a quarterback this offseason. Keenum’s contract with Minnesota is up after the season.

The article goes on to say that Keenum, 29, and Shurmur “both think very highly of each other,” leaving one to wonder which direction the two will take after the Vikings season concludes.

Keenum excelled in Shurmur’s offense during the regular season. He went 11-3 as a starter, throwing for career-highs of 3,547 passing yards and 22 touchdowns while tossing seven interceptions.

The futures of both men likely hinge on how Minnesota’s postseason plays out. The Vikings first playoff game is Sunday, January 14th against Carolina or New Orleans.