As Trade Deadline Approaches, Would Vikings Consider Dealing a Safety? 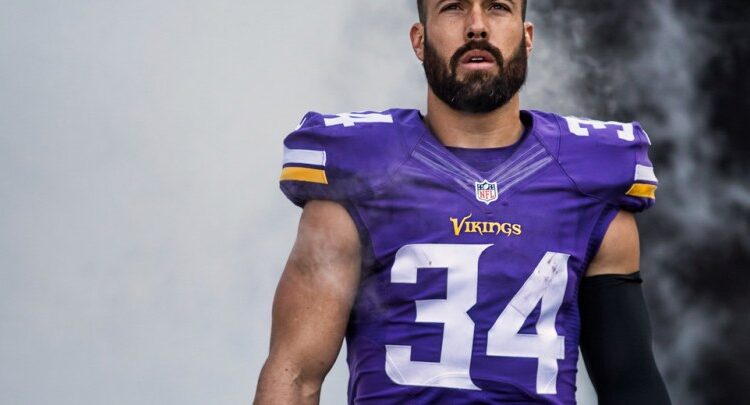 The Minnesota Vikings have the deepest group of safeties in the NFL. Harrison Smith, Andrew Sendejo, George Iloka, Jayron Kearse and Anthony Harris comprise the depth chart. ALL of these players are capable of starting for an NFL team.

Unfortunately, the safety market is the weakest it’s been in years. In terms of guaranteed money, only two safeties in the NFL average more than $5 million per season on their current contracts — and one of them is playing on the franchise tag.

So, if the Vikings want to trade from a position of strength and add to say, the offense line, what would they be able to get in return from a team like the Cowboys who are searching for help at safety?

Trade value: Off the market 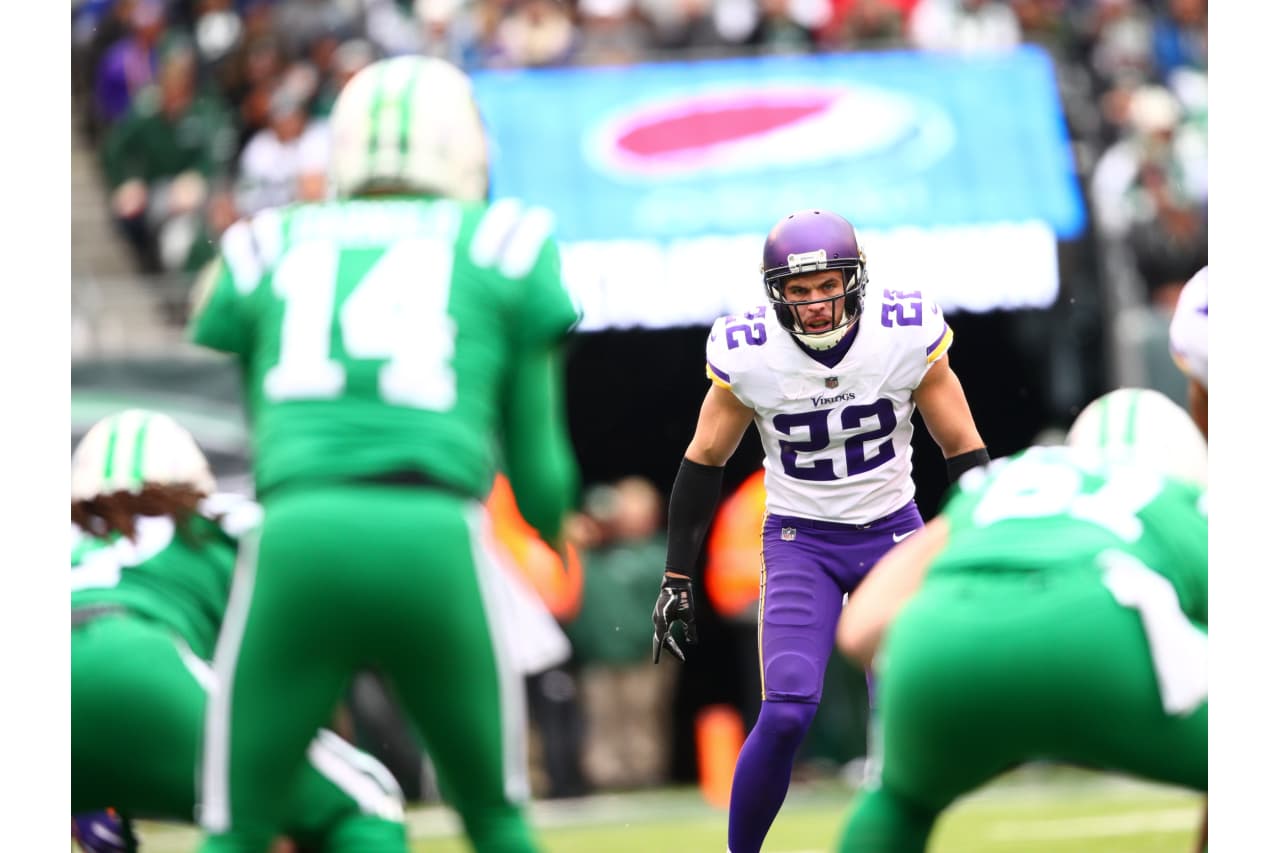 Harrison Smith is the best safety in the NFL. He will not be traded by the Vikings unless a team offers a Herschel Walker-like deal for the Pro Bowler. Even then, I doubt Rick Spielman would pull the trigger. 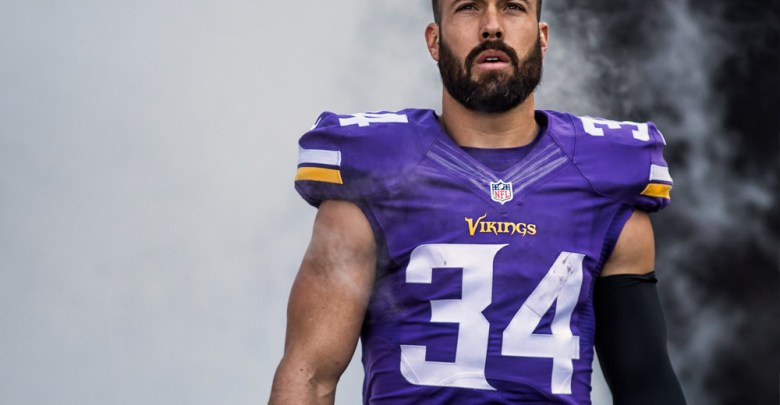 At 31 years old, Andrew Sendejo is the most tradable safety on the Vikings roster. Contractually, it actually makes sense for the team to deal him. Sendejo signed a four-year, $16 million contract before the 2016 season. He’s due to make $3.5 million this season and $5.5 million in 2019. According to OverTheCap.com, the Vikings have an option on the final year of his deal and will not accrue any dead money if he’s traded or released.

Additionally, Sendejo has become somewhat of a liability to the Vikings. Head coach Mike Zimmer said himself that NFL referees are “eyeing” certain players that are considered repeat offenders for leading with their helmets as well as hitting defenseless receivers. That’s not something the defense or the team can afford to risk when a Super Bowl run is in sights.

Like most Vikings fans, I’ve grown to like Sendejo the player. He has a very solid rapport with the rest of the secondary, and defense for that matter, and by all accounts he’s a positive presence in the locker room. He can also crush opposing players when he’s in the right position, which he usually is. The fact that he frequently lays out the opposition may or may not be a selling point to another team. I would lean towards yes, it is. The penalties are another story.

He’s been injured as of late, which could help explain why the defense has given up a few more big plays than normal. But, if he’s able to return soon from a groin injury which has kept him out the last two weeks, he could be a prime candidate for the trade block.

If he were traded, Sendejo is likely worth a late-round pick. As far as offensive linemen, he’s unlikely to yield a low-end starter or even a young prospect with a high ceiling, but a veteran who can provide quality depth is a possibility.

Trading Sendejo would wipe $5.5 million off the books in 2019. With the safety market the way it is, his trade or release is inevitable. The real question is would the Vikings get enough in return to make a trade before the deadline worthwhile. 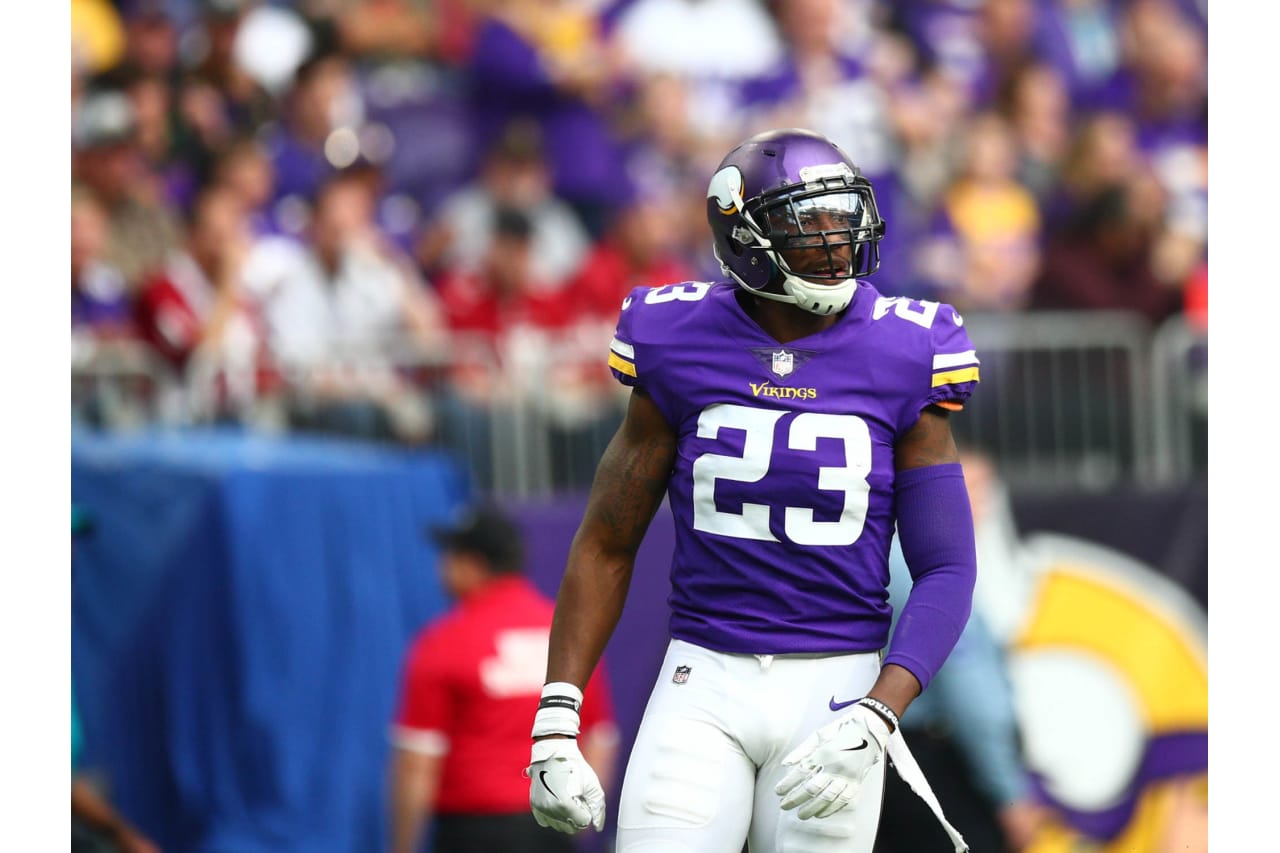 George Iloka was a luxury free agent signing this offseason after he was released by the Bengals. He signed with the Vikings for a one-year deal worth $880,000. The dead money included on his contract is $90K.

By picking up Iloka the Vikings essentially gave themselves the freedom to shop the rest of their safeties should they choose to do so. Why? Because the team could have their starting safety duo set for the foreseeable future with Iloka and Smith. While Smith is under contract through the 2021 season, Iloka has the one-year deal. However, he may be a candidate to sign a long-term contract in the offseason, especially considering the cap savings coming from Sendejo.

Iloka started the last two games in Sendejo’s absence after playing exclusively on special teams through the first five weeks. He led the team in tackles in his first start.

It’s highly unlikely the Vikings would look to move Iloka considering his value of a contract and the fact he could move into a more prominent role in the future. But because he’s younger and cheaper, he could command more of a return than Sendejo in a trade. 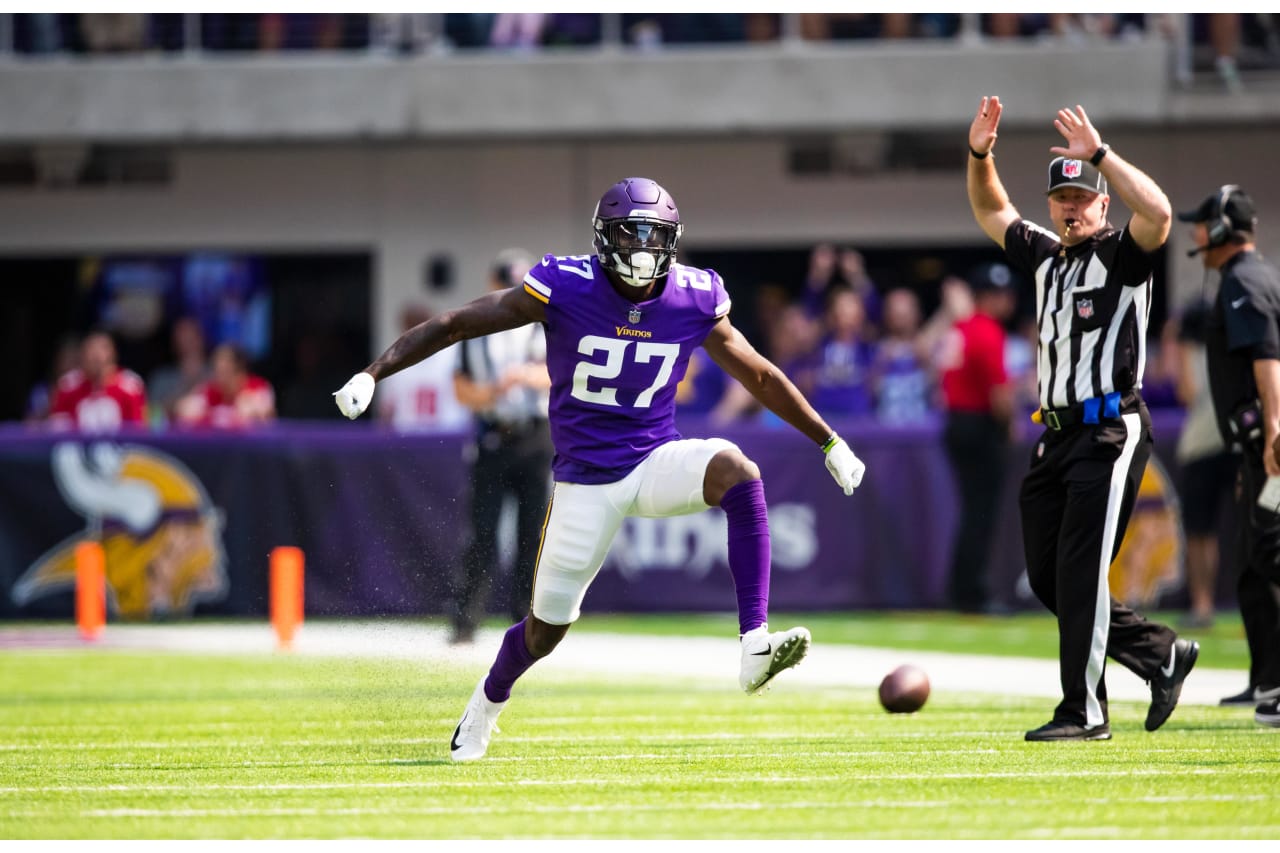 Jayron Kearse is like George Iloka Jr. The 6’4″, 215-pound safety physically fits the mold of an ideal Mike Zimmer defensive back. Lately, the 24 year-old has been coming into his own.

After predominately playing on special teams his first two seasons, the 2016 seventh-round pick has been a key contributor at nickelback this season. In 90 defensive snaps he’s earned a 61.1 Pro Football Focus grade and has seemingly built trust in coach Zimmer to handle more and more responsibility. He picked up his first career sack against the Jets on Sunday.

Currently in the third year of his four-year rookie contract, Kearse will become a free agent after the 2019 season. While it wouldn’t make much sense to trade away a promising young player on a cheap contract, he could be the most sought after safety on the team.

In terms of trade value, Kearse is more valuable than the other safeties (aside from Smith) because of his youth and potential. He has a very high ceiling. Even so, he’s not going anywhere unless another team makes an offer the Vikings can’t refuse. 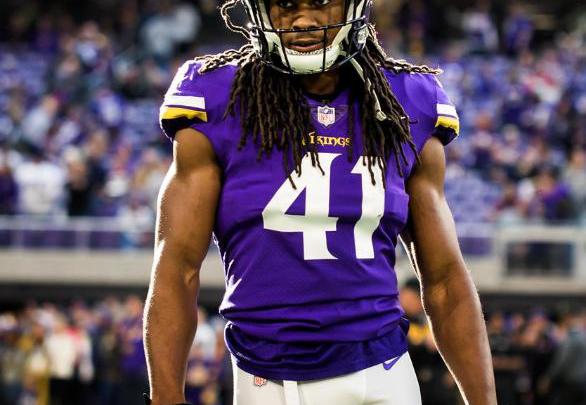 Vikings safety Anthony Harris has mainly been a special teams contributor, but he does have eight career starts in four years. Despite being buried on the depth chart for pretty much his entire career he’s consistently made plays. Whenever called upon by the coaches he rarely, if ever, disappoints.

Case in point; the 27 year-old collected his first career interception in the Week 6 win over the Cardinals. Trading Harris could bring back a decent return for the Vikings. He’s a fairly cheap option with a pretty high ceiling that could attract a team in need.

To address the question from the intro, the Cowboys likely won’t give up a starting offensive linemen for a safety in a trade, especially after the trade for Amari Cooper. Trading a depth player like Xavier Su’a-Filo, however, is more of a possibility. The former second-round pick out of UCLA has started 41 games in his career. He’s also only 27 years-old.

Considering the recent season-ending injury to cornerback Mike Hughes the Vikings may be more inclined to keep all of the defensive backs around. But if the injury to left guard Tom Compton is anything serious, the Vikings will be in the market for an offensive linemen. Now might be a good time to utilize the depth at safety to add to a position of need, especially if the right offer presents itself.