David Morgan and Andrew Sendejo Ruled OUT of Sunday’s Game 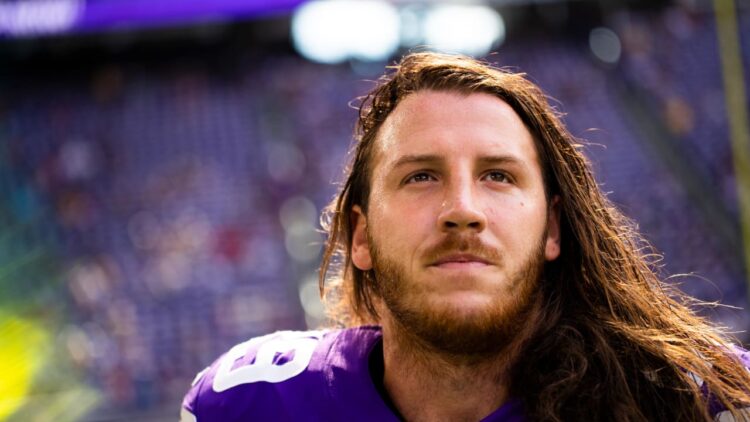 The Minnesota Vikings on Friday released the final injury report of the week. Two players were ruled out of Sunday’s matchup against the Bears while three players were listed as questionable.

Andrew Sendejo will miss his fifth straight game due to a groin injury. Despite having the bye week to rest, he did not participate in practice all week. Sendejo started the first five games of the season at strong safety. Anthony Harris is in line to make his third straight start in place of Sendejo.

David Morgan suffered a knee injury Nov. 4 against Detroit and as a result will miss his second game of the season. Morgan also missed the Week 3 matchup against the Bills, also known as “The Tank at U.S. Bank.” Rookie tight end Tyler Conklin will sub for the versatile Morgan.

Anthony Barr (hamstring), Tom Compton (knee) and Mike Remmers (low back) were listed as questionable. Barr did not practice on Wednesday but he returned to practice on Thursday and was limited the final two sessions.

Remmers was a limited participant in practice all week. Compton practiced in full on Friday after being limited on Wednesday and Thursday. The Vikings could have all five starters back for the first time since Week 5 if both players are active.

Adam Thielen, who was limited in practice this week with a low back/calf issue, was not given an injury designation and is expected to play on Sunday night. Also expected to take the field is cornerback Xavier Rhodes, who was limited during practice on Wednesday and Thursday but was a full participant on Friday.

For the first time since Week 3 running back Dalvin Cook was not listed on the injury report. He will be “full-go” without limitations per offensive coordinator John DeFilippo.