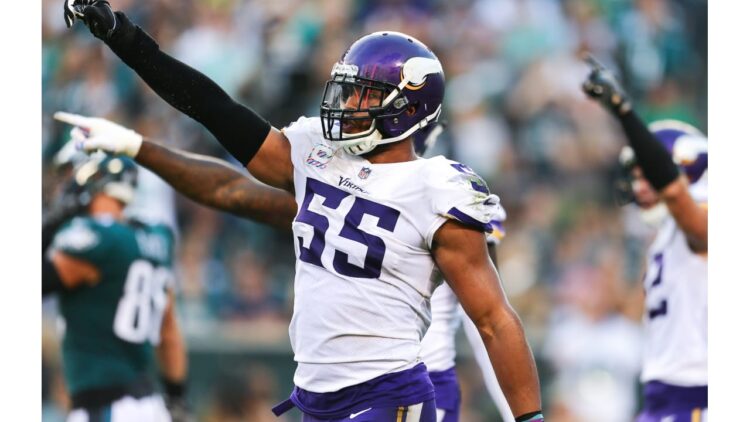 The Minnesota Vikings on Thursday got some good news on the injury front. Starting linebacker Anthony Barr returned to practice. Barr, who had missed the last two games with a hamstring injury, practiced in a limited fashion.

Barr did not participate in Wednesday’s practice session. He worked one-on-one with a trainer off to the side of team activities yesterday.

On the season, Barr has 29 combined tackles, 3 tackles for loss, 2 passes defended and a forced fumble in seven starts. According to Pro Football Focus, Barr has the 4th-highest grade (81.6) among linebackers in terms of defending the run. He’s the 28th-rated linebacker overall (68.1), ranking 62nd against the pass (51.8).

Barr, who had his fifth-year option picked up by the Vikings, is in the last year of his contract. The 9th overall pick of the 2014 NFL Draft is due to make $12.306 million this season.

David Morgan and Andrew Sendejo did not practice for the second straight day.