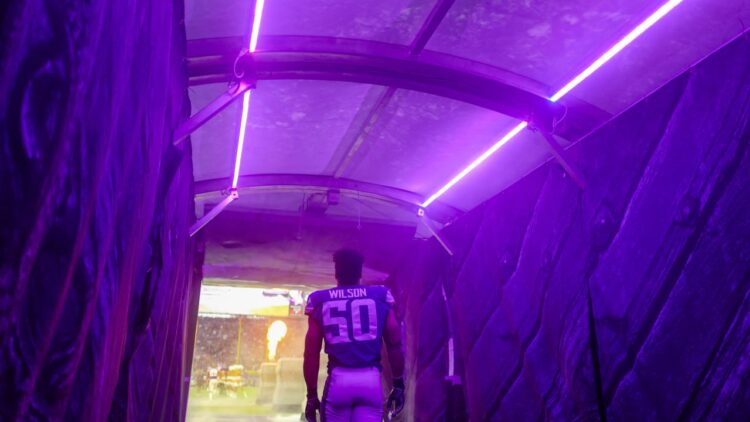 The Minnesota Vikings have announced the players that will be inactive for today’s game against the Detroit Lions. As expected, the one player listed as OUT on the team’s injury report will not play. That player is starting middle linebacker Eric Kendricks. Here are the remaining players that will be held out of Sunday’s divisional showdown at Ford Field in Detroit:

Kendricks was the only player given an injury designation on Friday. No players were even listed as questionable. Tight end David Morgan, who returned last week after missing the previous four games with a knee injury, will again play today. The Vikings experienced a huge up-stick in the run game after Morgan’s return. The offense will look to keep that momentum rolling today.

#Vikings WR Laquon Treadwell is likely to be a healthy scratch today, per sources. That creates a spot for undrafted rookie Chad Beebe, who could play a big role today against the #Lions. I’ll explain in minutes on @nflnetwork

In a surprising development, Tom Pelissero of the NFL Network reported that Laquon Treadwell is a healthy scratch today. That should make room for wide receiver Chad Beebe to see an expanded role moving forward.

The Vikings have a chance to secure a playoff spot today with a win over the Lions as well as an Eagles loss or tie against the Houston Texans. Both games are at noon (CST).