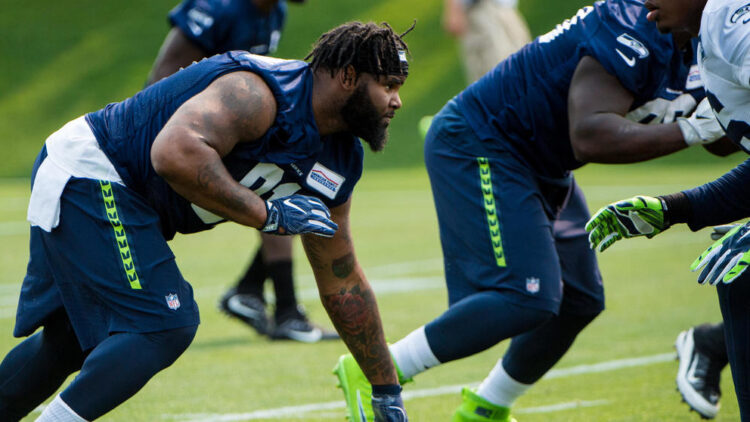 The Minnesota Vikings continued to add to the league’s number one defense Friday, agreeing to terms on a contract with free agent DL Sheldon Richardson. According to Adam Schefter of ESPN it’s a one-year deal for Richardson.

Former Seahawks’ and Jets’ DT Sheldon Richardson reached agreement on a one-year deal with the Minnesota Vikings, per source.

Tom Pelissero of the NFL Network reported yesterday the Vikings inquired about the defensive lineman. Then, early yesterday, ProFootballTalk reported that Richardson was in Minnesota and was meeting with the team.

Per source, DT Sheldon Richardson is in Minnesota today for a visit.

A former first round pick of the Jets in the 2013 draft, Richardson has been disruptive in his young career, collecting 19 sacks in five seasons. He was traded from the Jets to the Seahawks prior to the 2017 season. With a new team came a new position as the defensive lineman switched from a 3-4 end with the Jets to an interior tackle with the Seahawks.

Jordan Schultz of Yahoo Sports reported Richardson’s contract is for one-year at $11 million.

Sheldon Richardson’s one-year deal with the #Vikings is worth about $11 million, per source.