Inactives for Vikings/Cardinals: Dalvin Cook is OUT 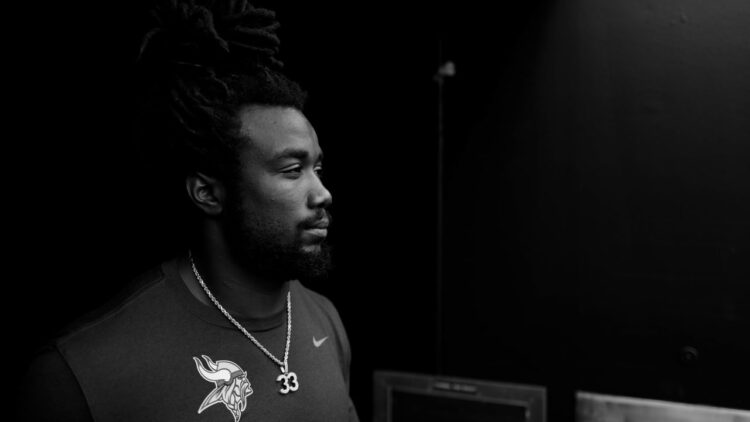 The Vikings face the Arizona Cardinals Sunday at noon at U.S. Bank Stadium. Looking at the injury report, it’s clear that the players listed as “Out” will be inactive today. Those players include Everson Griffen (not injury related), Riley Reiff (foot), Andrew Sendejo (groin), and Tashawn Bower (ankle).

In a mild surprise, running back Dalvin Cook is inactive today. He was listed as “Questionable” but was still expected to play on a “pitch count,” meaning he would have played roughly half of the team’s snaps. He practiced fully on Thursday and was limited in practice on Friday. Turns out he did not feel comfortable enough to go today after testing his hamstring in pregame warm-ups.

Latavius Murray will start at running back for Cook while George Iloka will start at safety for Sendejo. Rashod Hill will get the nod at left tackle with Brian O’Neill making his first career start at right tackle, and Stephen Weatherly will start in place of Griffen.

Punt/kick returner Marcus Sherels is back after missing the last three games. The following players will also sit out today: