Vikings vs. Bears By the Numbers 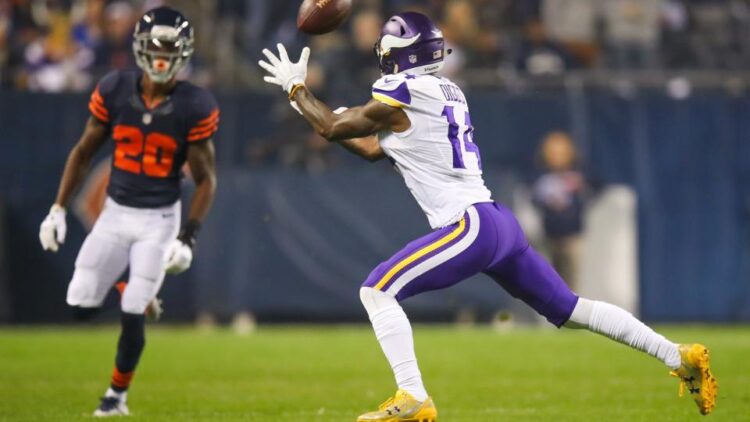 The Vikings have won the division for the second time in three years. The Bears have finished last in the NFC North for three straight seasons.

A win by Minnesota secures a first-round bye in the playoffs. A win by the Bears secures a lower (worse) draft pick.

According to NFL.com the Vikings have a 15.9% chance of making Super Bowl 52 in their home stadium on February 4th. The Bears are 5-10 and currently sit at ninth in the 2018 NFL Draft order.

The two teams, heading in polar opposite directions, face off Sunday in the 2017 regular season finale. It’s obvious which squad is the favorite, but let’s take a look at how the division rivals stack up by the numbers.

Minnesota’s home record is 6-1. The Vikings have won two in a row and are 4-1 in their last five games.

The Vikings and Bears showdown is at noon today.