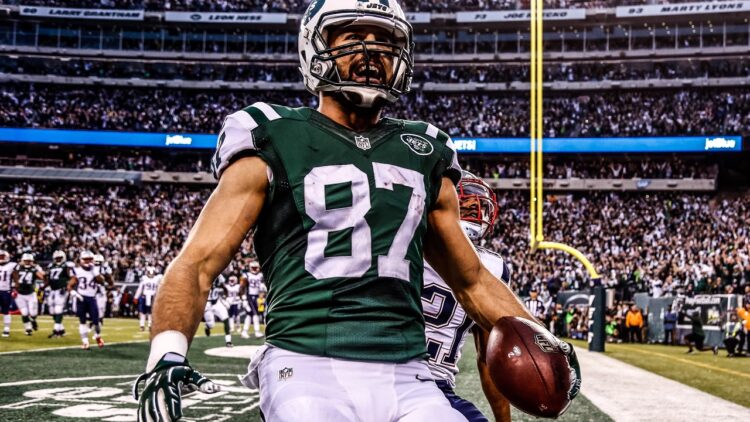 Following the latest alcohol allegations of Vikings receiver Michael Floyd, Decker’s name was mentioned as a potential addition if Minnesota is forced to move on from Floyd. The Vikings will no longer have that option.

Decker was released by the New York Jets last week. He played in 3 games last season due to shoulder surgery. He caught nine passes for 194 yards and two touchdowns. In 2015, Decker had 80 catches for 1,027 yards and 12 touchdowns.