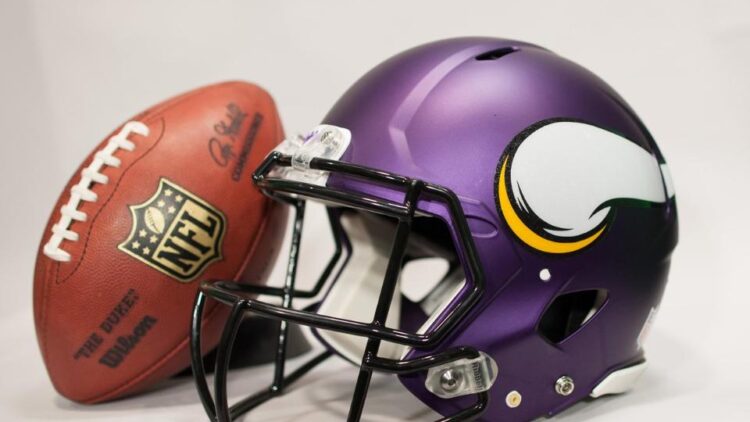 UPDATE: Paul Allen, as well-connected as ever to the Minnesota Vikings, disagrees.

@ArifHasanNFL@christomasson I disagree and think they have no or little interest.

Another update, pasted from the live blog:

(12:44 AM CDT): If it is the case that the market is heating up for Rahim Moore, I don’t expect the Vikings to be involved in a bidding war. The basis for our report that the Vikings would pursue Rahim Moore was that he would be undervalued in the market. If that’s not the case, I don’t see the Vikings pushing.

This may be the reason Paul Allen didn’t see the team as interested and that I had heard the team was planning on contacting Moore. Should Moore command $6.75M or more, it could have changed the calculus for the Vikings.

We stand by the original report that the Vikings were interested in Rahim Moore at the onset of the tampering period.

No word on whether or not the Vikings have placed any calls yet into Rahim Moore’s camp, but a source tells me that the Minnesota Vikings will pursue Rahim Moore in free agency, and he will be a priority. I’ve covered Moore’s fit previously at several places, but the best roundup is at Vikings Journal:

He doesn’t have Earl Thomas- or Eric Weddle-type speed, but he has more than enough to get around and plays with more range than most safeties, even after reconstructing his leg. What’s more, he’s supplemented that range with growing instincts and a savviness that has allowed him to jump underneath routes with precision—a gamble that would be fatal for a lot of other safeties.

The former UCLA Bruin doesn’t sport the kind of versatility that Harrison Smith or Robert Blanton has, but he does have the ability to expand his game, and has done so every year. As a rookie, Moore was a spot player who grabbed a few random starts before seeing the bench. In that time, he was an abysmal tackler, taking not just poor angles but hitting with poor form. Since then, his ability to bring down ballcarriers has improved every year before his injury, both on film and statistically.

Moore has very little experience in the box and he’s not a very good man-to-man player, but he can immediately boost the defense even with his one-dimensional style that can help turn the Vikings from an average passing defense to a dominant one. Given his age, ability to pick up new techniques quickly and strengthening body, Moore is very likely to be a bargain that can pair with Harrison Smith and immediately challenge the passing offenses of the NFC North with the best secondary in the division.

Moore is not expected to re-sign with the Denver Broncos per Mike Klis at the Denver Post. One reason the Vikings are keen to pursue Moore over other options is that they see his market as undervalued and that Devin McCourty, the presumed number one free agent on the market, may be properly valued or overvalued.

According to that same Klis report, Moore is expected to command $5 million a year in the open market, which will be easy for the Vikings to stomach. Moore’s market is likely depressed as a result of the compartment syndrome he suffered from during the 2013 season and his slow recovery from surgery.

Moore recently turned 25 and will be one of the youngest unrestricted free agents on the market, something the Vikings value highly.

In my opinion, Moore would be an astounding pickup. There are some issues in run support, but they do not come from a lack of physicality so much as tackling technique. He’s very good in coverage and was still a better-than-average coverage safety on an injured leg—and much better than that when uninjured. Given the fact that compartment syndrome of this type is very typically non-recurring, it would be a good investment.