More Than Words: Win A Jersey By Donating! 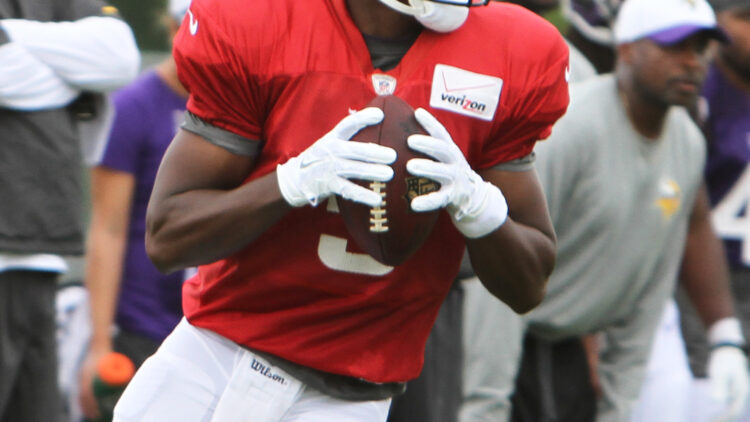 Poster being given away to #MoreThanWords donors.

Our last update on the #MoreThanWords campaign benefiting Chad Greenway’s “Chad’s Locker” program showed significant progress. The effort has yielded $3,609 so far, with Vikings Territory leading the competition between sites, and now we are following through on our promise to ramp up the effort even more.

People choosing to donate, and select Vikings Territory as their favorite site after placing the donation, now have the opportunity to win some Vikings swag!

I am giving away a Vikings game jersey of the winner’s choice (the $100 or less variety) from the Official Team Store, so if you win you will be notified via email and allowed to pick your player of choice. If all goes well, you will have your shiny new Vikings jersey before the regular season opener!

Also, Arif Hasan has donated a printed poster of Teddy Bridgewater (pictured above) to be given away to another lucky winner.

The rules are simple:

We may add some more giveaway prizes as we get closer to the deadline to sweeten the pot.

In the end, we just want to see the effort hit the end goal of $10,000 raised and we appreciate everyone that decides to participate and donate!