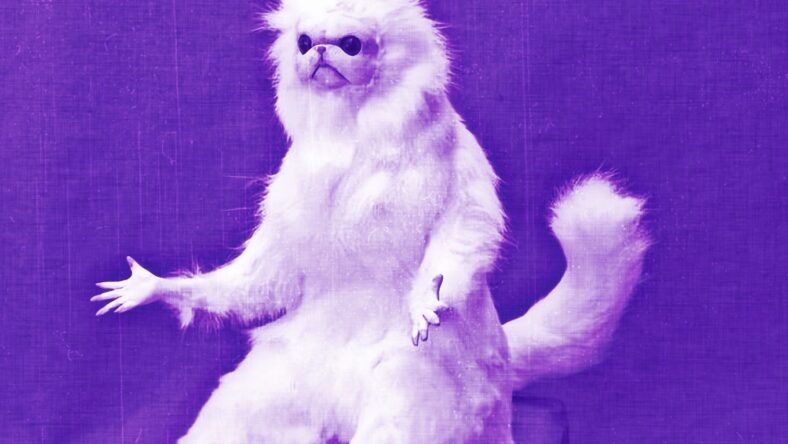 The Minnesota Vikings haven’t started a season with a 6-1 record or better since 2009, a popular year in franchise lore. And according to Football Outsiders, that Brett Favre-led campaign is wildly different than Minnesota’s 2022 start.

Per Football Outsiders‘ DVOA statistic, the Vikings are the third-worst 6-1 team of all time, an alarming fact that skeptics will assuredly weaponize.

For newcomers, DVOA is defined like this by Football Outsiders:

And for reference, per the Schatz tweet, look no further than last week’s New York Giants to determine what a “bad 6-1 team” really means. The Vikings are essentially an equivalent to how the world felt about Brian Daboll’s Giants last week, who lost in Week 8 to the Seattle Seahawks.

The Vikings knocked off the Arizona Cardinals on Sunday at U.S. Bank Stadium, 34-26. Kirk Cousins and friends hopped out to an 11-point lead, squandered it, regained the momentum, and finished off the underachieving Cardinals. EDGE rusher Za’Darius Smith led the way with three sacks.

The win marked the hottest start ever through seven games for a first-year Vikings head coach, as Kevin O’Connell bested Dennis Green’s 5-2 record through seven games in 1992. But all of the Vikings wins have occurred by eight points or fewer, sans the Week 1 triumph over the Green Bay Packers.

Accordingly, the historical numbers don’t favor the Vikings, at least not in comparison to other 6-1 teams. In the Super Bowl era, 15% of all teams that started 6-1 eventually won the Super Bowl in the same season. In reverse, 36% of all Super Bowl-winning teams started the season with a 6-1 record.

Some numbers that might prove the DVOA stat is accurate? The Vikings rank as follows in various metrics:

Minnesota’s only method to dispel the DVOA statistic, rendering it meaningless, is to continue stacking wins while hoping to jell on the fly. Until then, the numbers suggest that the team’s early success is a massive outlier.

But the 1982 Washington Commanders mentioned by Schatz did win the Super Bowl.