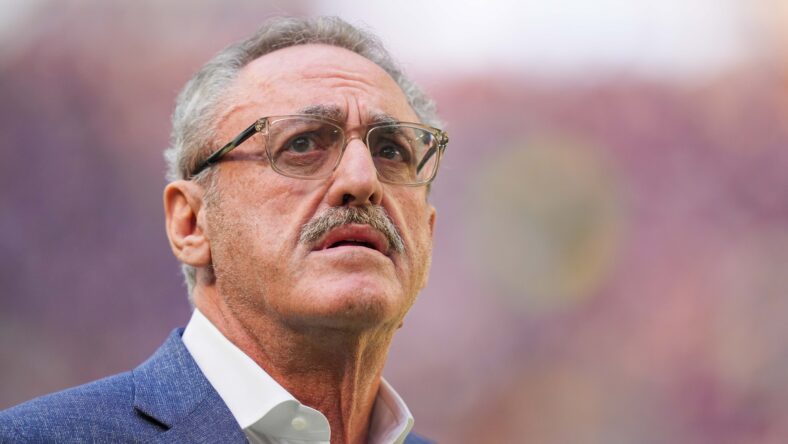 This is the Vikings probability meter before Week 9, with a road contest at the Washington Commanders up next. In Week 8, Kevin O’Connell’s team won its sixth game of 2022, beating the Arizona Cardinals, 34-26.

FiveThirtyEight decided after the Week 8 that Minnesota was the 7th-best team in football with the 5th most-likely odds to reach the playoffs.

The Vikings are nearing shoo-in status to win the NFC North, which would be their first such triumph since 2017. The Green Bay Packers have seized the division in every season since 2019. However, now, Minnesota has a 3.5-game lead on Green Bay, plus the temporary tiebreaker from defeating the Packers in Week 1.

The Packers loss in Buffalo aided the Vikings playoff probability. Green Bay has lost four consecutive games. It also enhanced Minnesota’s odds of winning the NFC North. According to Football Outsiders, the Packers playoffs hopes are fading — almost in an irreversible manner.

Too, all NFC North teams not named Vikings lost in Week 8, which cannot hurt Minnesota’s cause.

Minnesota’s odds per sportsbooks of reaching the postseason increased after Week 8, as the Vikings stand atop the NFC North while Green Bay shot itself in the foot for a fourth straight week.

This site leans heavier on wins’ and losses’ impact on the postseason. It doesn’t factor in predictive, intuitive measures like FiveThirtyEight. It considers the Vikings sure-fire playoff participants. According to the site, the Vikings are the third most-likely franchise to reach the postseason. When the season began, the site listed the Vikings at 43%.

The Vikings take on the Commanders in Week 9 at FedEx Field and are 3.5-point favorites.