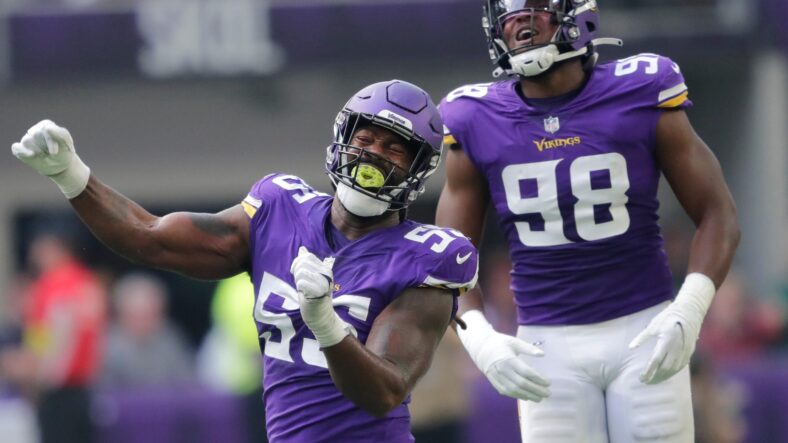 The Minnesota Vikings travel to England for a date with the New Orleans Saints on Sunday at 8:30 am CST, the fourth regular season game of the 2022 season. The Vikings won, and the Saints lost in Week 3, setting up a quasi-desperation game for New Orleans if they are to be considered a playoff team.

Some key players for Minnesota have battled injury this week, but on offense, running back Dalvin Cook was fully removed from the injury report. The Saints defense has performed fairly well in 2022, while the Vikings offense is in the same territory as New Orleans’ defense — good but not excellent.

New Orleans has six players formally on the injury report, mostly on offense.

These are each team’s injured players two days before Week 4.

The Vikings are favored by 3.5 points over the Saints in Week 4. The Vikings lead the all-time win-loss series over New Orleans, 23-13 (.638). Both teams are undefeated in London games, totaling a 4-0 record combined.

Za’Darius Smith, listed as questionable on the injury report, is a true gametime decision, according to Vikings head coach Kevin O’Connell.