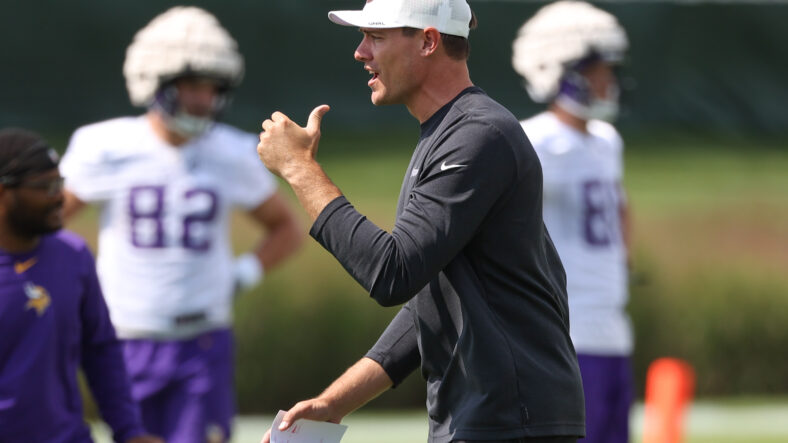 The Minnesota Vikings host the Green Bay Packers on Sunday at 3:25 pm CST, the first regular season game of the 2022 season. The Packers have won the NFC North three years in a row, and the Vikings seek to change that and win a division title for the first time since 2017.

During August, tight end Irv Smith battled a thumb injury, but the Alabama alumnus is wholly removed from the injury report and will play Sunday — arguably for the first time as Minnesota’s undisputed TE1.

Overall, the Vikings injury report is incredibly encouraging, whereas the Packers version is a bit muddled. Green Bay nursed a litany of high-profile injuries throughout the summer, and the final list of hampered players reflects such.

These are each team’s injured players one day before Week 1.

The Packers are favored by 1.5 points to take down the Vikings. The teams have split the series since the start of 2020.

Minnesota has never hosted Green Bay for a Week 1 matchup with fans in attendance.